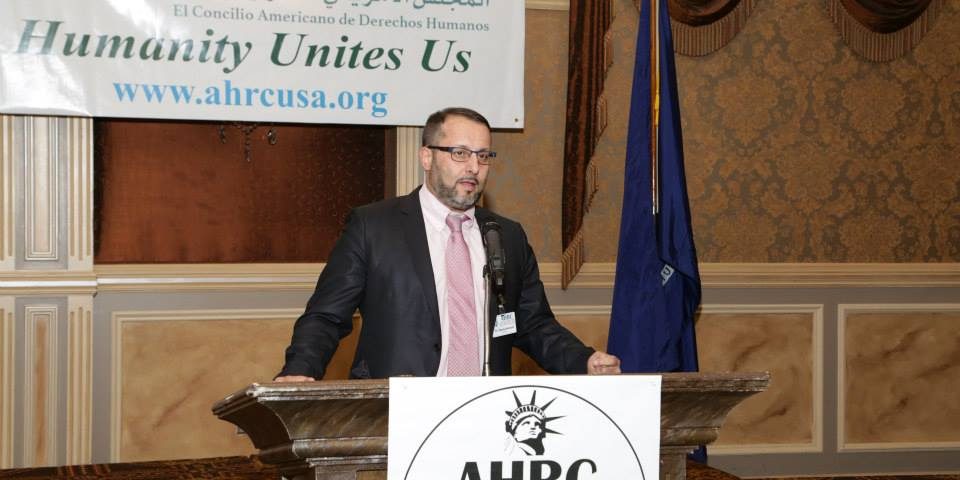 Dear AHRC friends:
Human Rights is about us as humans where human dignity comes first. As we all are witnessing how our humanity is being torn by wars, conflict and divide, Millions of fellow humans continue to be deprived of the basic human rights that they are entitled to as humans sharing the same world. Health, education, water and food are few of a long list of challenges that so many continue to face as I write these words. Hate, violence, racism, torture, and terrorism are few of another long list that so many fellow humans currently endure. Amidst all of these changes, AHRC-USA has risen to the occasion and worked tirelessly to advocate for human rights bringing some light despite the dim darkness.

The American Human Rights Council (AHRC-USA), despite its limited resources and limited manpower, managed to achieve several important tasks advancing the hope for those who were helpless. It has been four years since the inception of AHRC and we are thankful for all efforts from those who joined hands, shoulder to shoulder to advance it. It is in this spirit of determination I appeal to all of you to support AHRC and join us at our annual “Spirit of Humanity” Gala to be held on Thursday, May 18, 2017 at 6:00 p.m. in Dearborn, Michigan.

This is the time of the year where AHRC is in need for such support so it can advance its operation serving the cause. Join us at the “Spirit of Humanity” Awards & Dinner Gala where we are to celebrate the culture of human rights and acknowledge partners in humanity.

AHRC-USA is your human rights watch and defender that deserves your support. We hope to see you all with us at this momentous occasion on May 18, 2017. AHRC promises a remarkable program. Thank you for being part of our family.
Dr. Opada Alzohaili, AHRC Board’s President