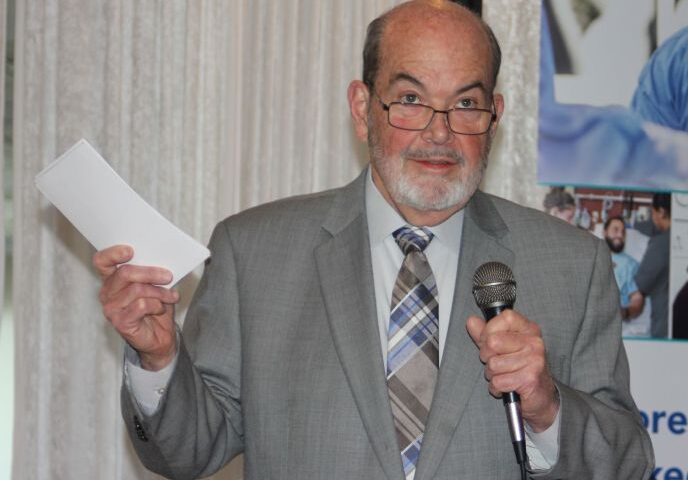 [Michigan, July 15, 2021]: Once one becomes part of public life, he lives in the public eye and under the microscope. There is praise sometimes, criticism other times. Some of it is fair, some unfair. It comes with the territory of being a public figure.

Indeed, no matter how hard one works and how conscientious a person is, there is no escape from criticism. This is normal in a democracy. Different views and debate are healthy and needed. Criticism is important. It serves as a constant reminder to those in public office that nothing can be taken for granted. It’s a check on power and a reminder that someone is paying attention.

In a democracy, it is our duty to pay attention. Our officials should be held accountable. But criticism is one thing, political lynching and nasty personal attacks quite another matter. It is a moral and ethical issue.

Take Dearborn. For the past two years and since the Covid-19 pandemic crisis began, everything has changed. Everyone was impacted by it. We started living the age of uncertainty and the unknown.

Mayor O’ Reilly was one of millions of Americans impacted by the pandemic. He and his wife caught Covid-19. The infection, with other health challenges, mandated limited mobility. Despite his health challenges, the mayor effectively mobilized the city resources to deal with the Covid crisis. Indeed, Dearborn’s response, operations and particularly of both the Dearborn Police Department and the Fire Department, were a role model in handling the crisis. Their record speaks for itself. Our first responders are real heroes. That takes leadership and the leader of the city was mayor O’Reilly.

The city provided mass vaccinations. Mr. O’Reilly’s health limitation did not negatively affect the city’s functions. Its Covid response was one of the best in the state. The mayor was present where he was needed. Handling a crisis is not about photo ops, making noises and bragging. It’s about producing results.

The recent flood crisis renewed criticism and questions and rightly so from some a number of citizens about the mayor’s visibility. It’s normal under these tough and unexpected circumstances to want to see the leader. People want to see their leader and hear from him. But some saw the crisis as an opportunity to play dirty politics by orchestrating a campaign of nasty out of bounds vilification of the mayor. They wanted the mayor to resign even though no investigation has taken place regarding the flood and its causes. What we know for sure is that what happened is government failure- city, county and state.

The mayor himself, a conscientious man, recognized his limited mobility when he decided not to run again. He wanted to serve his term and retire from public service. He paved the way for the change of leadership in Dearborn. Since he is medically and mentally able to continue to perform his functions, he reasonably and responsibly decided to finish his term.

It’s a fact that the dirtiest American sport is politics. Many get involved in politics for the public good, others to self-serve and build their power base. Such people disregarded the mayor’s decades of public service showing no concern for his health and wellbeing. Not even an iota of decency. They saw an opening and political expediency drove them to engage in a despicable campaign against the mayor.

During his many years of public service, it was common to run into the mayor at events around the city. He was a highly engaged and visible leader. He rarely missed any public gatherings or events. He never shied away from responding to inquiries and meeting people. But health complications limit appearances but not cognitive abilities and functions. Many of us had a medical situation that limited our ability to go to go around but we were still able to meet people we need to meet and attend to our business. Nothing special here.

It is amazing how fast some people forget all the good and go for the kill. It is legal and politically expedient but it is not moral or ethical. It is bad for the public and for democracy. It sends the wrong message to politicians and aspiring politicians. It breeds cynicism. And that has negative consequences to how politicians operate.

Politics is not only about power, it is about the right people entering public service to advance the public good. Political expediency should not trump gratitude, kindness and basic decency.

Thank you, Mr. Mayor, for your decades of public service. Best wishes for speedy recovery.