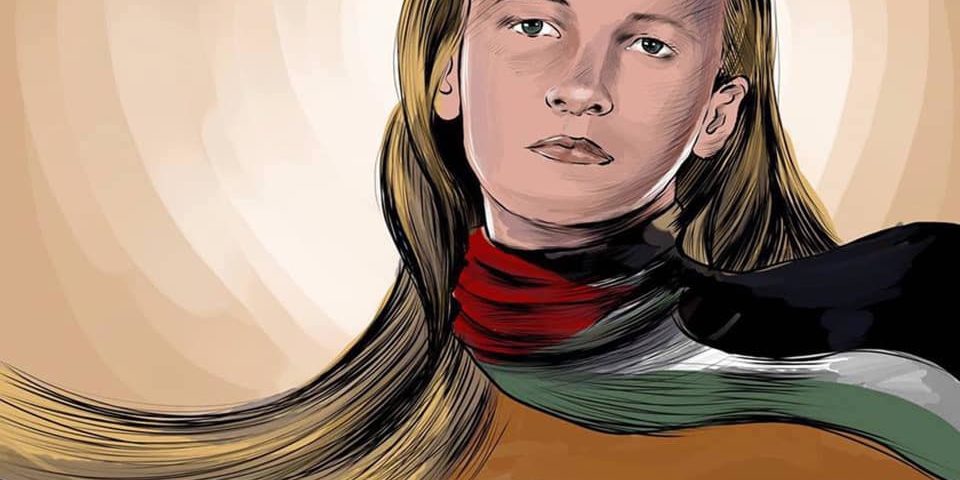 The American Human Rights Council (AHRC-USA) joins peace loving people in America and the rest of the world in honoring the legacy and humanitarian message of Rachel Corrie. On March 16, 2003, Rachel Corrie was killed by the Israeli occupation authorities in the West Bank. Corrie was a 23-year-old American peace activist from Olympia, Washington, who was crushed to death by an Israeli bulldozer.

A peace activist, Rachel was undertaking nonviolent direct action to protect the home of a Palestinian family that the Israeli occupation forces was set to demolish. Since her cold-blooded killing, the Corrie family, joined by the human rights groups all over the world, have demanded justice for Rachel through all means including filing lawsuits.

Unfortunately, on Feb. 12, 2015 the Israeli Supreme Court, predictably, ruled against the Corrie family. “This ruling has disturbing implications beyond the Corrie family’s case, as it sends a message that Israeli forces have immunity even for deaths caused by alleged negligence. The ruling is a stark reminder that in some areas Israeli jurisprudence has veered completely off the track of international law,” stated Sarah Leah Whitson, Human Rights Watch Middle East and North Africa director.

“I should at least mention that I am also discovering a degree of strength and of basic ability for humans to remain human in the direst of circumstances – which I also haven’t seen before. I think the word is dignity. I wish you could meet these people. Maybe, hopefully, someday you will” Rachel Corrie, in an email to her mother, February 28 2003

“Rachel was a remarkable human being. She left the comfort of a pleasant life in Washington State to travel thousands of miles to defend the human rights of Palestinians occupied and persecuted by Israel. She thought of herself as a human being first and foremost and dedicated her life to defend the rights of others. She is a role model for the true human- rights activist,” said Imad Hamad, AHRC Executive director.

Your story is published and below is a link to the publication
http://www.thenigerianvoice.com/news/286082/march-16-remembering-american-peace-activist-rachel-corrie.html