Imad Hamad: It’s time to step up and help end the war in Yemen, Opinon- Press and Guide 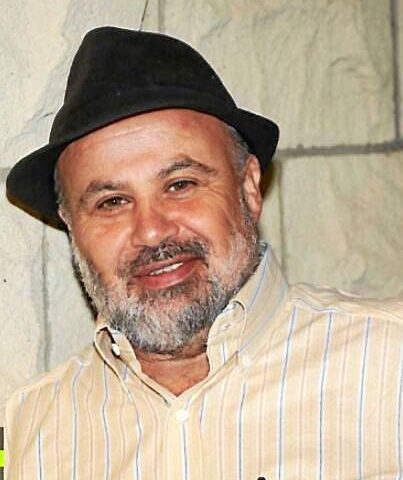 There is no doubt that the Yemeni humanitarian crisis is one of the worst facing the world today.

Since 2015, Yemen has been a bitter battlefield that has torn the country, destroyed its modest infrastructure and subjected its villages and cities to daily fights and daily foreign bombardment.

This mad war in Yemen, among Yemenis themselves and by proxy on behalf of regional powers has created a true humanitarian tragedy of immense proportions.

The people of Yemen, innocent civilians and especially the elderly, women and children, have become its primary victims and there is no end in sight.

One result of this conflict is the health crisis that millions of Yemenis are facing. The spread of diseases, such as cholera that is expected to affect up to one million Yemenis, 600,000 of them children, is a challenge to the future of the country. Yemen has the worst cholera crisis on record.

The human tragedy in Yemen is beyond description and no words can give justice to the scale of suffering that the Yemeni people are enduring on a daily basis since the inception of this cruel war.

Yemen is the poorest Arab country and one of the poorest countries in the world. However, it is a country known for its natural beauty and the kindness and generosity of its people. Now Yemen is a humanitarian crisis with no end in sight.

The Yemen crisis has contributed to the explosion in the number of refugees and displaced in the world. Millions of Yemenis are either displaced or have sought refuge in neighboring countries.

These refugees and displaced Yemeni are not getting the attention the scale of their catastrophe deserves from the international community. The scale of the refugee crisis and our response to it is a true test of our humanity.

The United States of America is the leader of the free world and holds the banner of human rights. The international community and the UN, with U.S. leadership, can help bring the Yemeni crisis to a resolution.

There are two regional powers – Saudi Arabia and Iran – heavily involved in the Yemen crisis. The limited number of actors makes it possible for the U.S., along with Europeans allies, to push for an end to the war in Yemen.

When there is a war in a country in the world, many push for liberal asylum policies. There are millions of victims of strife around the world and countries are limited in how many they are willing to take in. The US has extended Temporary Protected Status to eligible Yemeni nationals in the U.S. But the Yemeni crisis calls for more than band aid measures that benefit the lucky few.

Helping end the war in Yemen will end one of the worst humanitarian crises in the world today. And unlike limited refugee assistance program, it will save a whole country and a whole people.

It is time to save Yemen.

Imad Hamad is the executive director of American Human Rights Council in Dearborn.

Your story is published and below is a link to the publication http://www.thenigerianvoice.com/news/262456/its-time-to-step-up-and-help-end-the-war-in-yemen-and-more.html