Elections are Over, Time to Reconcile and Move Forward 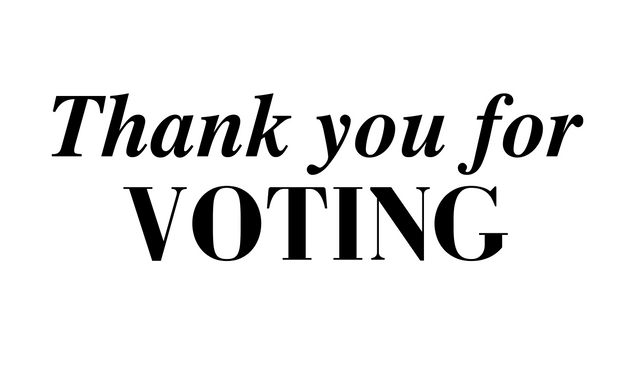 The American Human Rights Council (AHEC-USA) congratulates all winning candidates of all electoral posts. Voters have voted and made their voice heard. We should all accept the outcome of these elections. That is the ultimate expression of democracy. Elected officials should focus on serving the public beyond party lines and party affiliations.

AHRC thanks all other candidates who ran and did not win. In an election, some win and some lose. We will always have another election, no one should be discouraged. Also, voters need to draw lessons from each election cycle. Time is due for reconciliation and focusing on the shared challenges facing all.

AHRC urges all to continue their active constructive engagement- elected officials and their constituencies. It is particularly important for citizens to make sure elected officials fulfill electoral campaign promises and pledges. This is not less important than voting.

“This midterm election generated a lot of interest and an increase in participation,” said Imad Hamad, AHRC Executive Director. “It is time to be united and double our collective efforts to address the challenges facing us in the state of Michigan and across the nation” continued Hamad. “We thank the voters, the candidates, the volunteers and law enforcement for their contributions to this democratic exercise,” concluded Hamad.

###
Donate to AHRC: These are challenging times. Despite all the myriad challenges, AHRC continues its diligent work helping members of our diverse communities at all levels. To donate, please visit: www.ahrcusa.org for safe & secured donation. Every donation counts. No amount is small.
###
AHRC Mission:
The American Human Rights Council (AHRC) is dedicated to defending and protecting human rights as outlined in the U.S. Constitution and the United Nations 1948 Universal Declaration of Human Rights (UDHR). The AHRC was formed to protect these rights and advocate for anyone whose rights are being violated or denied. To that end, the AHRC will build a tenacious, objective, and carefully guided advocacy program that will serve to defend individual human rights, whenever and wherever they are being infringed upon
# # #
AHRC News & Views
Media & Information: (313) 9143251 or via email at: Info@ahrcusa.org
NGO in Consultative Status with the Economic and Social Council (ECOSOC) of the United Nations