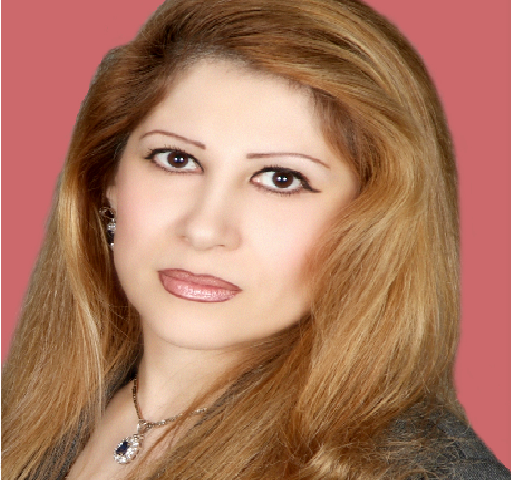 On Thursday, October 26, 2017 at 6 p.m., the American Human Rights Council (AHRC-USA) will be hosting a special Dinner Reception regarding the world’s refugee crisis, one of the most pressing crises in recent memory. The reception will be held at the Greenfield Manor Banquet Hall located in Dearborn, Michigan.

The American Human Rights Council (AHRC-USA) is pleased to announce that Dr. Nahed Ghazzoul, an assistant professor at Al- Zaytoonah University in Amman, Jordan will serve as the reception’s special guest and keynote speaker. Dr. Ghazzoul’s is internationally recognized as an authority on the subject of refugees, especially the Syrian refugees. She has participated in numerous forums and international conferences related to this most pressing challenge facing the modern world.

and directed by the Spanish Government. It aims at empowering Syrian leaderships to  the after war era.

October 26 event include special presentations and the screening of a documentary highlighting the refugee crisis and its impact on America and the rest of the world. The events of the day will provide the attendees a deep understanding of the refugee crisis today and will be a rare opportunity to hear from Dr. Ghazzoul and learn from her expertise.

AHRC calls upon friends, supporters, community organizations and anyone interested in human rights to help support this important event to help spread more awareness and education about the pressing refugee crisis.