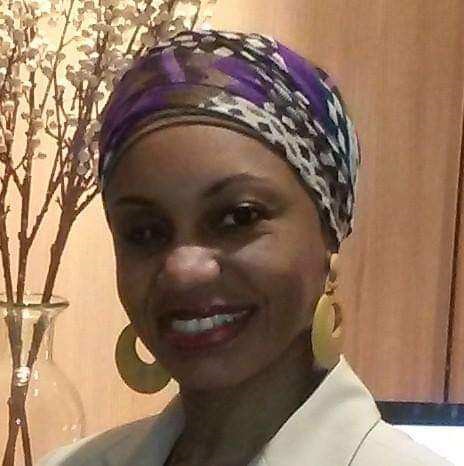 [Michigan, March 11, 2021]: Ghanaian Diplomat, Kofi Annan once said, “We may have different religions, different languages, different colored skin, but we all belong to one human race.” This sentiment in all its truth, is often mirrored, but rarely applied. On March 4, 2021, I was overjoyed to witness the AHRC putting this into action.

It is my belief that fostering multiculturalism and inclusion is not simply an objective that organizations should strive to achieve. It is a charge that is necessary if we are to establish opportunities for people of all cultures nationwide. The AHRC demonstrated by way of its Zoom Call Meet and Greet and general discussion that included representatives from both the US Attorney’s Eastern District Office, and the Agent in Charge of the Federal Bureau of Investigation that they stand on the belief that all of us are accountable for leaving the world a better place than we found it. By advancing the cause of diversity and inclusion, the AHRC, its Board of Directors, Advisory Board Members, and community representatives are acting as conscientious forerunners in this effort.

This discussion marked the continued efforts of the AHRC to enlist a cohort of representatives. These individuals embody Muslim, Christian and other faiths; African descended, European descended, Arab and Latino descended; male and female community members. The dialogue expressed individual and collective sentiments about social justice issues including racialized police violence, the current presidential administration, and the Covid-19 pandemic.

This is a significant moment in history where it is vital for us to sustain diverse employment and educational environments, and to focus on the salient matters that continue to plague our society. To that end, the AHRC takes up their mission knowing that their very existence in these unprecedented times can and will offer possibilities that will encourage needed estrangements from a somewhat troubled and inequitable past in these United States.

“We thank pastor Dr. Teamor for taking the time to reflect on the Zoom meeting and to share this reflection,” said Imad Hamad, AHRC Executive Director. “We are honored to have Dr. Teamor as one of our stakeholders and friends,” concluded Hamad.

Dear author,
Your story is published and below is a link to the publication
http://www.thenigerianvoice.com/news/296909/dr-dl-teamor-reflects-on-the-ahrc-zoom-meeting-dialogue.html
####

Help AHRC Protect Human Rights:
These are challenging times. It is our common humanity that we are determined to protect. To donate, please visit: www.ahrcusa.org for safe & secured donation
# # #

AHRC News & Views
Media & Information: 313-914-3251
NGO in Consultative Status with the Economic and Social Council (ECOSOC) of the United Nations