#BringBackOurGirls – AHRC Welcomes the release of the 67 abducted schoolgirls in Chibok, Nigeria 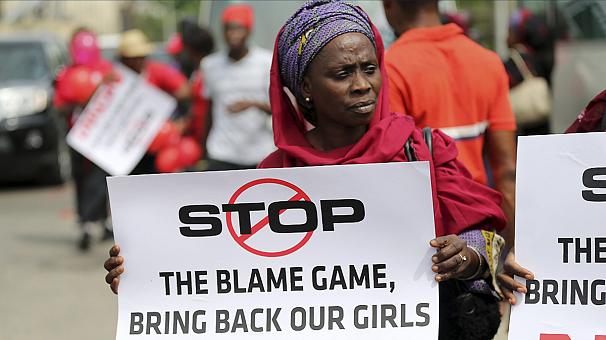 The American Human Rights Council joins the parents, families, and world community in welcoming the recent return of sixty seven girls out of the 200 kidnapped school girls in Chibok, Nigeria.

These schoolgirls were abducted on April 14, 2013 from their school dormitory by the terrorist group Boko Haram in Chibok, Nigeria. These young girls were taken from their families and all that they know in violation of their human rights and dignity and robbed of their futures.

AHRC reaffirms its position in condemning this heinous crime committed against these young girls, their parents, families, and communities and demands the immediate and safe return of all those held against their wishes in violation of their most basic human rights.

“We have a duty as a global community to strengthen international mechanisms to prevent such violent crimes from being committed against our children,” stated Imad Hamad, AHRC Executive Director. “Children should not be used as pawns to advance political or terrorist goals,” added Mr. Hamad.