Best Wishes for a Pleasant, Blessed, and safe Hanukkah to all celebrating 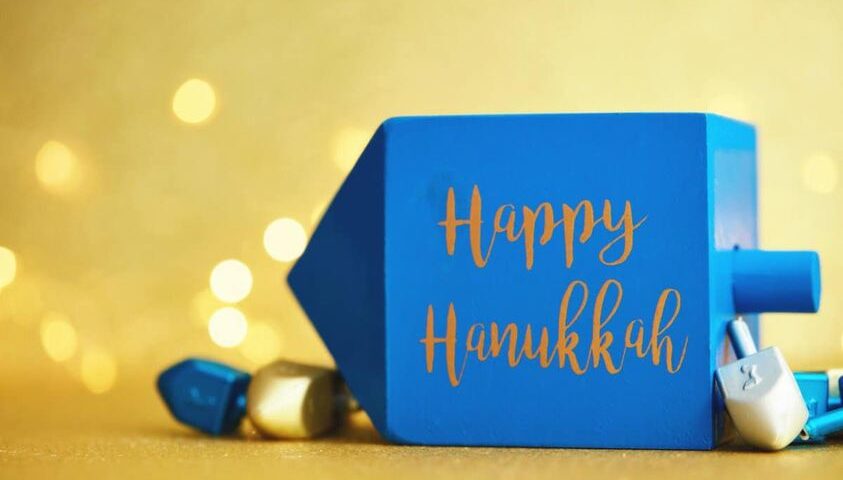 [Michigan, December 19, 2022]:
The American Human Rights Council (AHRC-USA) extends its best wishes for a happy, blessed, and joyful Hanukkah to all who are celebrating the festival this year. The Jewish Festival of Lights is one of the most important holidays of the Jewish calendar.

AHRC hopes that these precious holidays serve as a reminder of our common humanity and advance our commitments towards a world of peace, justice, freedom, and prosperity for all.
###
###
Donate to AHRC: These are challenging times. Despite all the myriad challenges, AHRC continues its diligent work helping members of our diverse communities at all levels. To donate, please visit: www.ahrcusa.org for safe & secured donation. Every donation counts. No amount is small.
###
AHRC Mission:
The American Human Rights Council (AHRC) is dedicated to defending and protecting human rights as outlined in the U.S. Constitution and the United Nations 1948 Universal Declaration of Human Rights (UDHR). The AHRC was formed to protect these rights and advocate for anyone whose rights are being violated or denied. To that end, the AHRC will build a tenacious, objective, and carefully guided advocacy program that will serve to defend individual human rights, whenever and wherever they are being infringed upon
# # #
AHRC News & Views
Media & Information: (313) 9143251 or via email at: Info@ahrcusa.org
NGO in Consultative Status with the Economic and Social Council (ECOSOC) of the United Nations