AHRC Observes the 75th anniversary of the Universal Declaration of Human Rights (Dec.10) 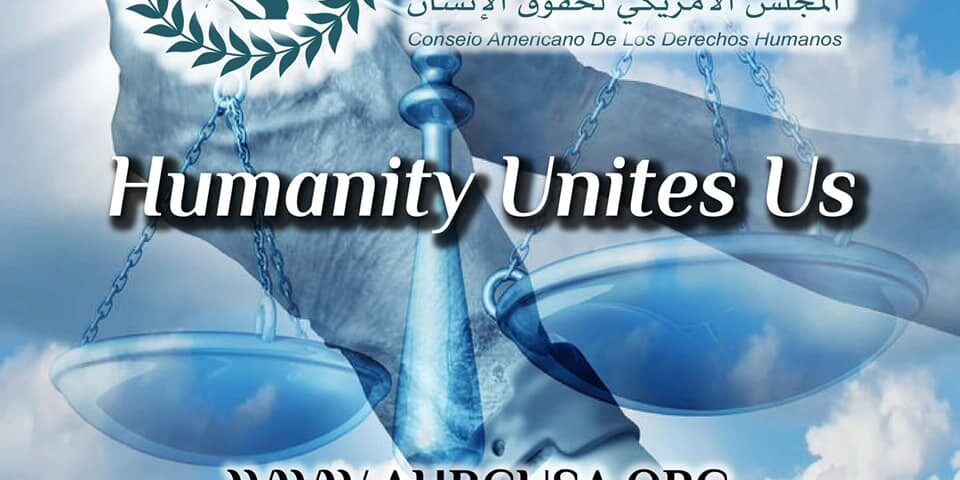 The American Human Rights Council (AHRC-USA) joins the global community in recognizing December 10, the annual Human Rights Day, marking the 75th anniversary of the Universal Declaration of Human Rights (UDHR). December 10 was declared by the United Nations General Assembly in 1948. It affirmed that human rights are universal and not optional. Human rights are inalienable rights that everyone is entitled to due to their humanity. This year’s theme is “Dignity, Freedom, and Justice for All.”

This year’s occasion falls amidst immense challenges facing human rights across the world. Too many people are being denied their most basic human rights. Wars and armed conflicts have created an unprecedented number of humanitarian crises that often deprive people of their lives, let alone their basic rights such as freedom of speech and freedom of association. Millions are refugees or displaced, lacking the protection of citizenship. In the absence of citizenship rights, human rights provide a minimum level of rights that the refugees and displaced have. Unfortunately, too many countries are not living up to their obligations.

The biggest challenge to realizing human rights for everyone is that we often see selective attention to human rights, driven by political agendas and political expediency. Double standards have become the norm when it comes to human rights in certain parts of the world. This reality defeats the idea and the definition of the Universal declaration of human Rights.

Dear author,
Your story is published and below is a link to the publication
http://www.thenigerianvoice.com/news/314919/ahrc-observes-the-75th-anniversary-of-the-universal-declarat.html

###
Donate to AHRC: These are challenging times. Despite all the myriad challenges, AHRC continues its diligent work helping members of our diverse communities at all levels. To donate, please visit: www.ahrcusa.org for safe & secured donation. Every donation counts. No amount is small.
###
AHRC Mission:
The American Human Rights Council (AHRC) is dedicated to defending and protecting human rights as outlined in the U.S. Constitution and the United Nations 1948 Universal Declaration of Human Rights (UDHR). The AHRC was formed to protect these rights and advocate for anyone whose rights are being violated or denied. To that end, the AHRC will build a tenacious, objective, and carefully guided advocacy program that will serve to defend individual human rights, whenever and wherever they are being infringed upon
# # #
AHRC News & Views
Media & Information: (313) 9143251 or via email at: Info@ahrcusa.org
NGO in Consultative Status with the Economic and Social Council (ECOSOC) of the United Nations