Another senseless mass shooting, another painful reminder regarding gun control: 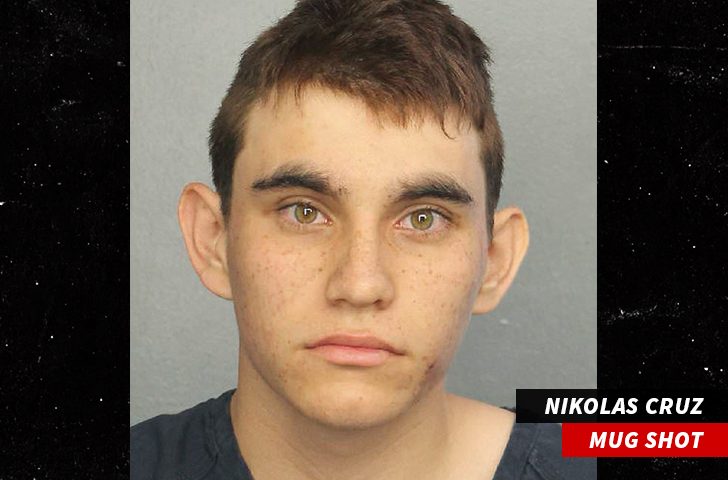 [Michigan- Feb. 15, 2018]: The American Human Rights Council (AHRC-USA), joins the nation in grieving the death of innocent victims who were brutally killed on Wednesday, February 14, 2018 at the Marjory Stoneman Douglas High School in Parkland, Fla.

The shooting suspect, 19 years old Nikolas Cruz, a former high school student in Parkland, Florida, reportedly opened fire using his AR-15 assault rifle, that he purchased legally,  killing 17 people and injuring many others. AHRC expresses its sincere condolences to the families who lost their loved-ones in this senseless and ugly act of violence and act of domestic terror. AHRC wishes all the injured a speedy recovery.

According to multiple media sources, over 400 people were killed last year in over 200 school shootings across the nation. This is another painful reminder regarding the much needed gun control laws and regulations reviews and assessment. The series of tragedies as a result of such shootings mandates our collective efforts as people and as government to help reform such laws to be more firm, tough and more responsible. AHRC calls upon all elected officials and legislators locally, state levels and national to act and act promptly so our nation can avoid another tragedy of such nature.

Gun violence is a public health problem and a political problem. Time is overdue for a non-partisan and collaborative efforts to render the much needed reforms that enhance the safety and security of our nation. The most important human right is the right to life and the government’s most important obligation is protecting the lives of the citizenry.

“This is a human-made disaster. We expect schools to be safe places where our children can learn and grow,” said Imad Hamad, AHRC Executive Director. “Unfortunately, we see that too many times this is not the case,”added Hamad. “We as a society have to think long and hard of how we found ourselves in this situation and deal with the gun violence crisis in the country,”  concluded Hamad.

Your story is published and below is a link to the publication http://www.thenigerianvoice.com/news/263398/another-senseless-mass-shooting-another-painful-reminder-r.html