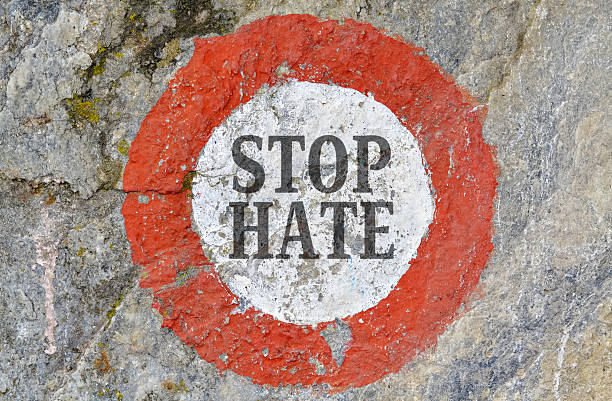 [Michigan, August 9, 2022]:
The American Human Rights Council (AHRC-USA) joins the nation in condemning the killing of four persons of Muslim faith in Albuquerque. While motive has not been confirmed, the killings appear motivated by the religion of the victims.

AHRC extends its condolences to the families of the victims and urges caution.

AHRC commends the swift action taken by the local, state, and federal authorities. Government agencies, including the FBI, are working diligently to capture the suspect who appears to be a serial killer targeting individuals of Muslim faith.

“The targeting seems to be based on the religion of the victims,” said Imad Hamad, AHRC Executive Director. “We are deeply concerned that we might see more killings by the perpetrator and, perhaps copycat killings,” added Hamad. “We salute the authorities at all levels for the attention they have given these killings and urge Muslim Americans to be vigilant,” concluded Hamad.

AHRC “Spirit of Humanity” Awards & Dinner Gala, Friday, October 21, 2022
The American Human Rights Council (AHRC-USA) will be holding its annual “Spirit of Humanity” Awards & Dinner Gala on Friday, October 21, 2022, at 6:00 p.m. The gala will be held at Fairlane Banquet Hall located at 700 Town Center Drive across of the Fairlane Mall in Dearborn.

The early commitment will help AHRC better plan the Gala accordingly. For more information, donation or/and Gala’s sponsorship please contact info@ahrcusa.org or call (313) 9143251 or via the AHRC website at (www.ahrcusa.org).