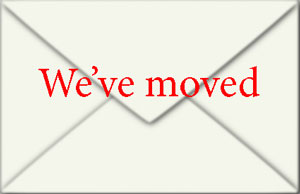 The American Human Rights Council (AHRC-USA) announces its recent relocation of its office to Parklane Towers in Dearborn. *

The new office address is 3 Parklane Blvd. Suite 1004 West, in Dearborn. AHRC urges all members of the community who still have active cases and active inquires to contact the AHRC office at (313) 914-3251 or via email at info@ahrcusa.org and set an appointment if necessary.

“It’s a bittersweet relocation,” said Imad Hamad, AHRC Executive Director. “I have been working out of the historic Schaefer building since 1997, the oldest tenant there,” added Hamad. “There is no doubt that I will miss the building and our dear friends there,” concluded Hamad.

* AHRC’s contact information continues to be the same, phone, fax, and email.