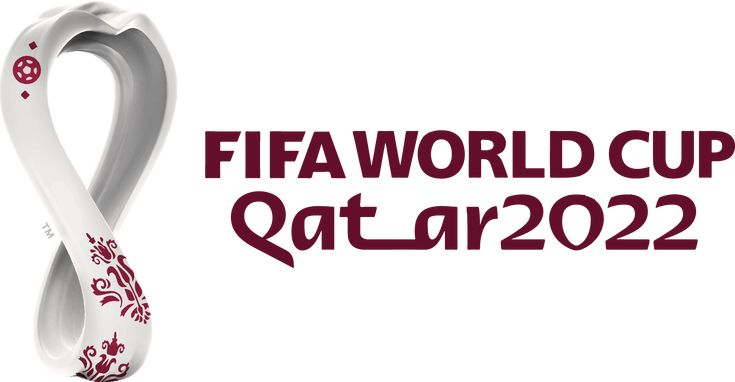 [Michigan, November 22, 2022]:
The American Human Rights Council (AHRC-USA) joins the world’s community in congratulating Qatar for hosting the 2022 World Cup. Qatar is the first Arab country to host the World Cup, an event that is followed by billions around the world.

The grand opening that took place on November 20, 2002, in Doha exceeded all expectations. It is clear that the government and the people of Qatar have tirelessly worked to provide the million and a half of expected guests with the facilities to make their visit comfortable and pleasant.

Qatar is a small country that consistently punches above its weight. They changed the media world in the Arab world when they launched al Jazeera news channel in 1996. Qatar is continually active in regional and global politics. Indeed, Qatar’s lesson to the world is that population size and geographic size do not define a nation and its role in the world. It is vision and leadership that make all the difference in the world.

“There are 195 countries in the world, 22 of which are Arab,” said Imad Hamad, AHRC Executive Director. “Qatar is one of the smallest Arab countries and indeed one of the smallest in the world,” added Hamad. “However, it disproportionately headlines global news whether for its philanthropy or for its mediation and good efforts,” continued Hamad. “We wish Qatar, its leadership and people, many more years of success and global acclaim,” concluded Hamad

Dear author,
Your story is published and below is a link to the publication
http://www.thenigerianvoice.com/news/314305/ahrc-congratulates-qatar-for-hosting-the-2022-world-cup.html

Donate to AHRC: These are challenging times. Despite all the myriad challenges, AHRC continues its diligent work helping members of our diverse communities at all levels. To donate, please visit: www.ahrcusa.org for safe & secured donation. Every donation counts. No amount is small.