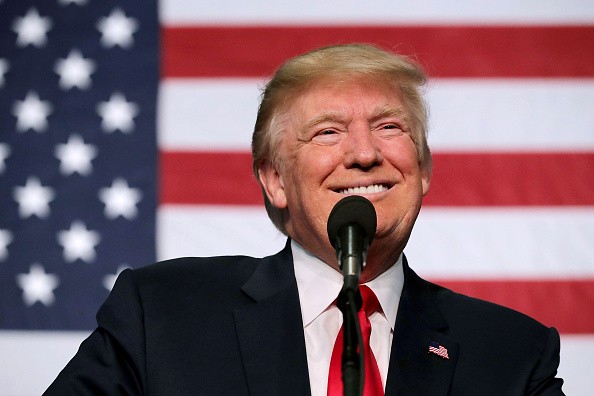 On January 20, Mr. Donald Trump will be sworn in as the 45th President of the United States of America. AHRC USA extends its best wishes to the new president and his administration.

“Human rights is not a Republican or Democratic issue or a liberal versus conservative issue,” said Imad Hamad, AHRC Executive Director. “Regardless of who is in control of the government in the US or overseas, we and our sister organizations in the human rights community, will continue to promote and advocate for human rights, added Hamad.

“We invite everyone to join us in the fight for human rights and dignity for all,” said Dr. Opada alzohali, AHRC board President.