AHRC thanks President Obama for his service to the country 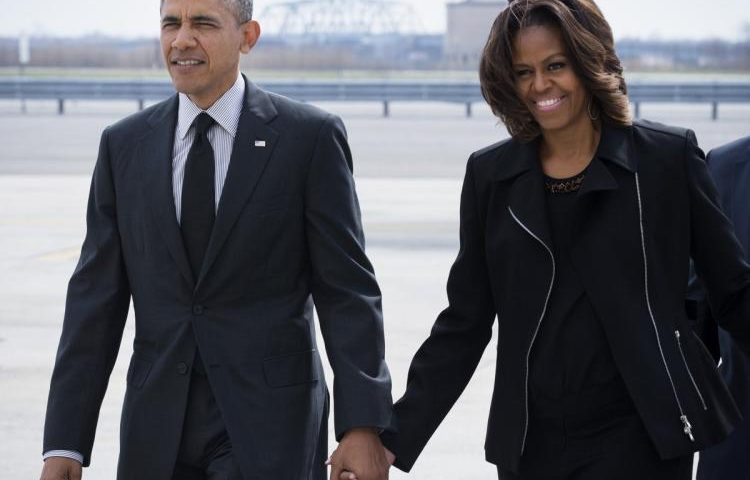 The American Human Rights Council (AHRC-USA) joins the rest of the country in thanking President Obama for his eight years of service to the country. Indeed, Mr. Obama’s presidency was full of challenges at home and abroad.

President Obama left a rich legacy of achievements that include the national healthcare program that benefited millions of Americans. This legacy is now in the hands of historians to discuss and to debate.

AHRC-USA extends its best wishes to President Obama, the First Lady and his family as they depart the White House and start a new chapter in their lives.

“The Presidency of Mr. Obama has been a watershed in American history, symbolically and substantively,” said Imad Hamad, AHRC Executive Director. “President Obama always promoted and defended human rights and spoke for diversity and inclusion. He will be missed,” continued Hamad.