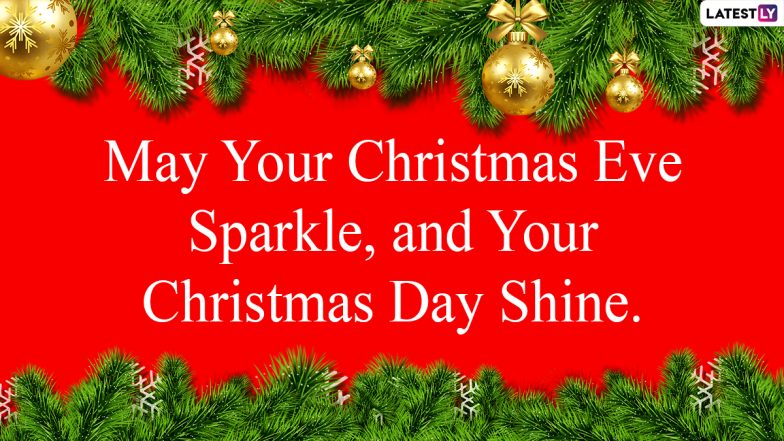 [Michigan, December 23, 2021]: There is no doubt that the holiday season brings a special feeling of blessings and happiness into our hearts. It brings happiness to our lives and drives us towards solace and peace despite all the challenges that we may face as individuals, families, society, and as a nation.

The holiday season affects us all. It uplifts our souls as we celebrate Christmas and New Year. It’s a time when we don’t allow any form or shape of pain, fear or loss to deprive us of the joy of the season. It’s a time when children think of nothing but being happy surrounded by love and peace.

During the holiday season we embrace our common humanity and celebrate our rich diversity. A time where families and friends gather and celebrate our blessings. It’s a time of sharing and remembering those who are less fortunate, at home and abroad. It’s a time with a magic touch that sparks a magic feeling of love, generosity, hope and optimism.

As we celebrate the season, we should remain vigilant as to the virus resurge. This resurgence mandates that we exercise caution to not infect others or be infected while celebrating the holidays.

From all our AHRC family, Merry Christmas to all who are celebrating. Happy New Year to everyone. May our nation and the world be blessed with health, peace, justice, liberty for all and a better tomorrow.

Give your Year-End Donation to AHRC:
In the spirit of the holidays season, AHRC extends its sincere hopes that this time of joy, togetherness and family be met with peace, health, safety and happiness by everyone. Considering the holidays and the upcoming new year, AHRC appeals to its friends and supporters to mark the holiday season with a gift donation. Donate to AHRC today through www.ahrcusa.org Every donation counts. No amount is small.

AHRC Mission:
The American Human Rights Council (AHRC) is dedicated to defending and protecting human rights as outlined in the U.S. Constitution and the United Nations 1948 Universal Declaration of Human Rights (UDHR). The AHRC was formed to protect these rights and advocate for anyone whose rights are being violated or denied. To that end, the AHRC will build a tenacious, objective, and carefully guided advocacy program that will serve to defend individual human rights, whenever and wherever they are being infringed upon
# # #
AHRC News & Views
Media & Information: (313) 9143251 or via Email: Info@ahrcusa.org
NGO in Consultative Status with the Economic and Social Council (ECOSOC)of the United Nations