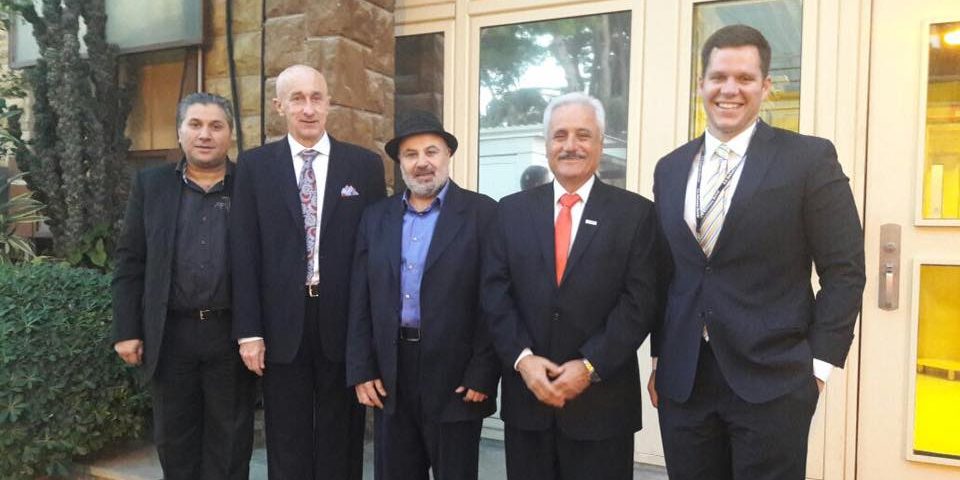 The American Human Rights Council (AHRC-USA) conducted a protocol visit to the Embassy of the United States of America in Lebanon early this month. AHRC-USA delegation had the opportunity to meet the Deputy Chief of the mission to Lebanon and the embassy political officer. The discussion touched on a number of issues of interest to AHRC’s work such as the political developments in Lebanon in light of President Aoun’s election, the refugee crisis, the human rights of inmates in Lebanese prisons and jails and other issues.

“The visit to the US Embassy and the discussion were friendly and informative,” said Imad Hamad, AHRC Executive Director. “We greatly appreciate the opportunity to meet with the embassy staff and look forward to future visits,” concluded Hamad.