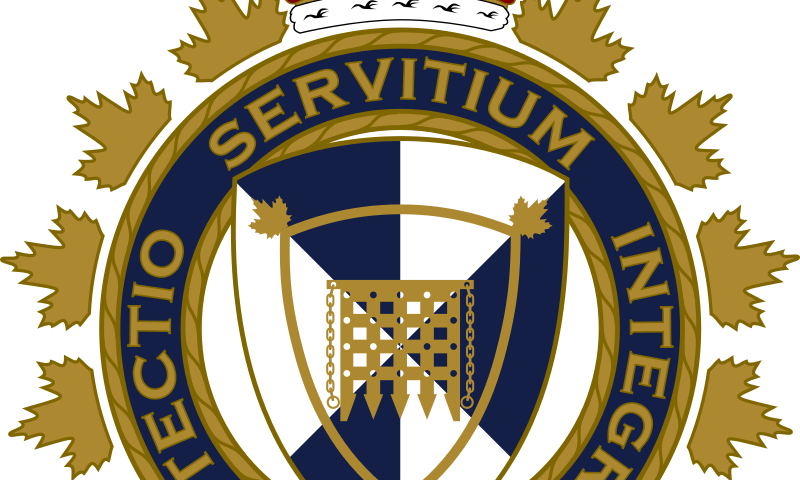 [Michigan, September 15, 2022]:
Consistent with its engagement and outreach efforts and professional engagement with law-enforcement agencies at all levels in the US and Canada, the American Human Rights Council (AHRC-USA) visited the Canadian Border Service Agency (CBSA) in Windsor, Canada. The visit was the first in-person protocol visit to renew the engagement that was restricted to virtual during the Covid19 crisis over the past two years.

AHRC has a great professional working relationship with the CBSA, and this visit was intended to renew it and strengthen it. The discussion focused on the issues of common interests related to port of entries and border crossings.

AHRC commends the CBSA leadership for being professional, cordial, and open to discussions. Both AHRC & CBSA agreed to continue and advance the engagement serving the public on both sides of the border.

Windsor and Detroit are border cities that are home to citizens of Arab and/or Muslim descent. Most of them regularly visit family on the other side of the border. It is in the interest of all stakeholders that the border remains safe and welcoming.

“The CBSA values our relationship with stakeholder partners in both the United States and Canada as together we are committed to making our communities safe for all of us to live,” said Mr. Joe McMahon, Director – Ambassador Bridge, Operations Branch.

“AHRC is committed to building bridges of understanding and trust between communities and government,” said Imad Hamad, AHRC Executive Director. “We will not spare any effort to advance our mission of protecting and promoting the human rights of everyone,” added Hamad. “Engagement with agencies that implement the law on the ground is critical to advancing our mission,” concluded Hamad.

Dear author,
Your story is published and below is a link to the publication
http://www.thenigerianvoice.com/news/311998/ahrc-visits-canadian-border-services-agency-cbsa.html