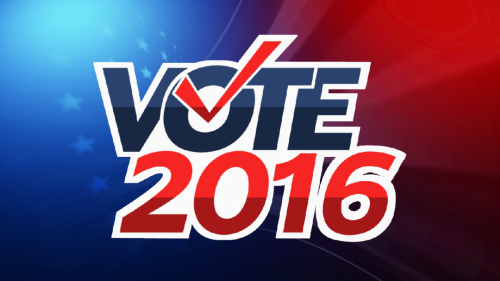 In Michigan, you can cast an absentee ballot if you are 60 years of age or older, require special assistance to vote or if you expect to be out of town the day of the election. You can visit your city clerk’s office and request your absentee ballot and cast your vote during business hours.

AHRC-USA urges the support of candidates who stand for human rights and human dignity for everyone. AHRC-USA urges registered voters to cast an informed VOTE.  Vote for the candidate that you see quailed to serve the best interests of our country.

7 (SEVEN) days are left to the Election Day on November 8. Every day counts to assure our commitment to our nation’s democratic process, principles and values. As important as it is, to VOTE early and in advance or/and to VOTE on November 8, it is equally important to encourage your family members and friends to VOTE as well.

Every VOTE Counts and your active participation is the only way to be heard and for you to render the change and reforms that the US needs. Vote and get others to VOTE.

“The right to vote is the most precious right that a citizen has, it is a right that we honor by exercising it,” said Imad Hamad, AHRC Executive Director. “If you qualify for early voting, please do vote early. And make sure to take along friends and family who are eligible to vote as well. Turnout is key,” continued Hamad.