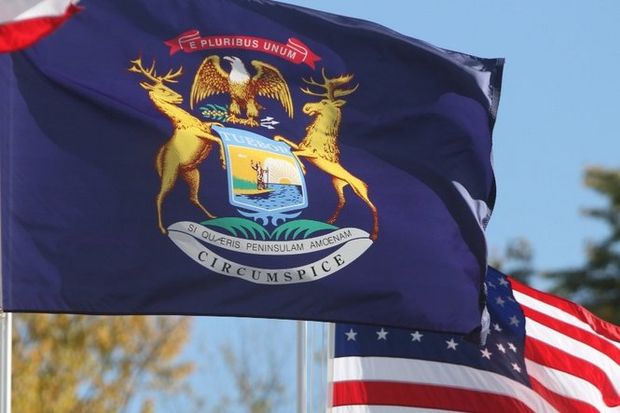 The American Human Rights Council (AHRC-USA) is deeply troubled and concerned by the proposed bills banning cities and localities in Michigan from choosing to be sanctuary cities.

According to Michigan radio report published on June 19, Republican Senators Aric Nesbitt (R-Lawton) and Tom Barrett (R-Charlotte) submitted a proposal banning local policies that establish sanctuary cities in Michigan. Critics of these proposals argue that they are based on false premises and use fear as a tactic to secure passage.

Sanctuary cities in no way shape or form protect individuals who are a threat to public safety. Sanctuary cities are about self governance and local officials setting their own law enforcement priorities and strategies.

Self-government is a core American value. The American norm is to allow as much local autonomy for cities and localities because they know what works best for them. It is troubling and alarming to see that some Michigan lawmakers are trying to usurp this right under false claims for political expediency. This cynicism is unbecoming of law makers representing the state of Michigan, a state that has historically been welcoming state to all its people.

We urge Governor Whitmer and all other politicians, Democrats and Republicans alike, House Representatives and Senators, to reject these bills that are divisive and counterproductive.

“Cities and localities should be able to devise their own policies and their law enforcement priories,” said Imad Hamad, AHRC Executive Director. “Mayors and political chiefs, overwhelming publicly- minded conscientious people, know how to run their cities, and what works for them, better than the politicians in Lansing,” added Hamad. “Banning sanctuary cities is an example of micromanaging that is motivated by cynical calculations and political expediency,” concluded Hamad.

To read more on the bills visit:
https://www.michiganradio.org/post/state-lawmakers-introduce-bills-ban-sanctuary-cities