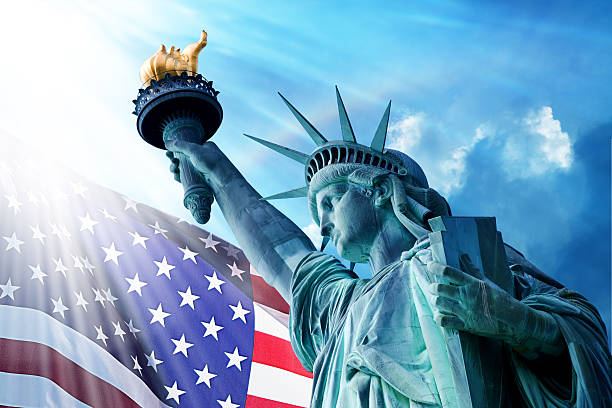 [Michigan, Jan. 15, 2021]: The country has recently experienced extraordinary events. The breach of the Capitol on January 6th has made everyone wonder how and why the country has reached this point.

It is important not to be alarmist. Had law enforcement been ready to deal with the protesters and the rioters, the Capitol would not have been breached on election certification day. There are three lessons to be drawn from the breach of the Capitol. First, it is important to be vigilant and to take threats seriously. Second, it is important to tone down the rhetoric and to stop spreading falsities that are creating the anger fueling the disorder. Third, it is important to hold any and all of those responsible for violence and destruction accountable, otherwise, a false sense of impunity develops.

We are only a few days away from January 20, 2021, the presidential inauguration day. The American Human Rights Council (AHRC) strongly supports the constitutional right to Free Speech and Assembly. However, Free Speech and Assembly are not a license to lawlessness and incitement to illegal acts. We urge everyone, especially politicians and influencers, to tone down the rhetoric. As good citizens, our benchmark for rhetoric should not only be the law but civility, morality and propriety as well.

We trust that law enforcement; local, state and federal are being vigilant and prepared to deal with all contingencies. But we also remind our fellow citizens of our collective responsibility during these extraordinary times. Civility is not a mark of weakness; it is necessary for real dialogue and persuasion.

AHRC recognizes the sharp political divide within the nation. Elections are never perfect. And there are winners and losers. But in a democracy the party or candidate that wins today can and does lose future elections. Democracy is not a one- time voting event.

The FBI issued an advisory alerting the public of anticipated and possible armed protests at the 50 capitols of the States across the nation from January 16 to January 20. The right to peacefully protest is a protected right. And an armed protest that is legal under state should not be a cause for alarm. AHRC trusts that all law enforcement agencies are working diligently to protect the country. AHRC calls on the public to avoid protest locations if possible and to report to the authorities any threats to public order.

“The unfortunate events that took place at the Capitol should not shake our faith in democracy and in American institutions,” said Imad Hamad, AHRC Executive Director. “We believe that there will a peaceful transfer of power on January 20,”added Hamad. “We should be vigilant, but not alarmist,” concluded Hamad.

Help AHRC defend Human Rights, Donate Today:
These are challenging times. It is our common humanity that we are determined to serve. To donate, please visit: www.ahrcusa.org for safe & secured donation via PayPal.
# # #
AHRC News & Views
Media & Information: 313-790-8453
NGO in Consultative Status with the Economic and Social Council (ECOSOC) of the United Nations