AHRC: The Michigan proposed “foreign law” ban is a surrender to Islamophobia: 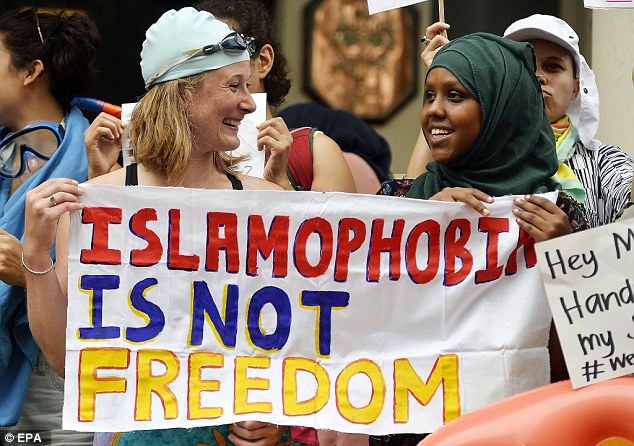 With this proposed law, Michigan joins a number of states that have surrendered to Islamophobia and are considering passing or have passed laws banning “foreign law.” These laws use the generic “foreign law” label when in effect they are targeting Islamic law or Shariah. These proposals are motivated by paranoia over Islamic law or Shariah “taking over” the country. These fears are not grounded in reality or even logic or common sense given that Muslims Americans are less than 2% of the population and the supreme land of the land is the US Constitution.

“The ‘foreign law ban’ proposal is a manufactured crisis, a pandering to the fears and anxieties of certain segments of the population who are being indoctrinated in fear and distrust of American Muslims,” said Imad Hamad, AHRC Executive Director. “We believe that our judges are the best in the world and have the competence and integrity to make the right decisions of when to allow foreign law and when not to,” said Ha