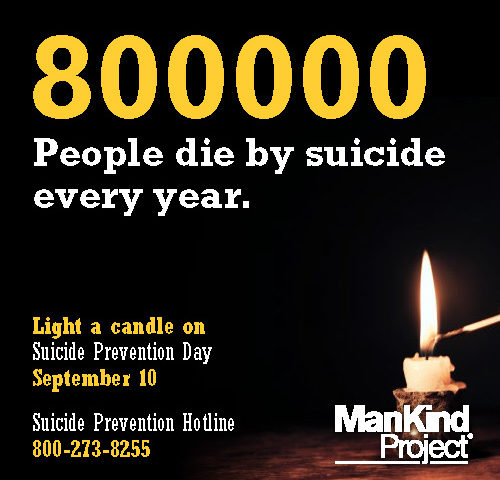 The American Human Rights Council (AHRC-USA) joins the world’s community in recognizing and observing the World Suicide Prevention Day that falls on September 10.

This day is dedicated to raise awareness and advance education regarding suicide and its increase in different countries. It’s a day of collaborative efforts to help prevent tragic loss of life. Suicide deaths are preventable deaths.

Suicide is illegal in most countries, which is not helpful if it penalizes those attempting to end their life. Attempting to take one’s life is not a crime in the US. Unfortunately, we see an increase in suicide in this country among the poor and vulnerable populations. It is our collective responsibility to help reduce these preventable deaths.

World Suicide Prevention Day serves as a reminder that this challenge is serious and we should spare no efforts to help the most vulnerable among us. Each loss of life is one loss too many. Society at large and parents in particular must be vigilant to the conduct and behavior of people in our social circle. We should be aware of the signs of trouble and help whenever we can or direct those in need of help to sources that can help.

“There is an increase in suicide deaths in this country,” said Imad Hamad, AHRC Executive Director. “It is our collective responsibility to make sure that the most vulnerable among us who are at risk of suicide receive the help they need,” continued Hamad.

Dear author,
Your story is published and below is a link to the publication
http://www.thenigerianvoice.com/news/281465/the-american-human-rights-council-ahrc-usa-observes-world.html