AHRC Observes the International Day of Solidarity with the Palestine People 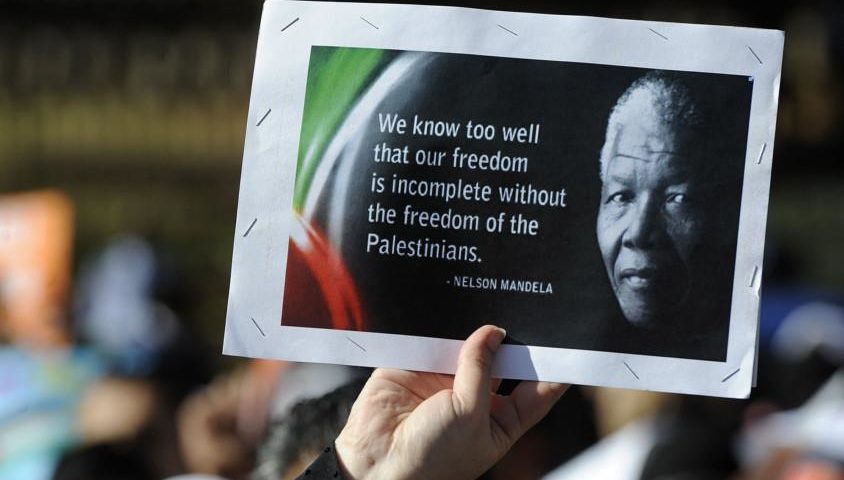 The American Human Rights Council (AHRC-USA) joins the international community and peace-loving people across the world in observing and honoring November 29, the International Day of Solidarity with the Palestine People.

Despite the massive military imbalance between Israel and the Palestinians, there is no military solution to the conflict as this ongoing conflict shows. It is getting worse for the Palestinians. Gaza is besieged with occasional bombing that kill the Gazans who are living in an open air prison, the largest in the world. The recent US position on the illegal settlements has emboldened Israel in its ongoing theft of Palestinian lands. Israel is violating all kinds of laws and norms of decency and getting away with it due to blind US support.

Despite all these negative developments, we see the Palestinians winning the war for public opinion. More and more people around the world see that Israel is violating the human rights of the Palestinians. This is more pronounced in the rest of the world than in the US. But even in the US, young Americans are becoming more aware of the injustices the Palestinians are suffering and are critical of Israel.

AHRC continues to advocate for an end to the Israeli occupation and a two-state solution with Jerusalem as the capital of Palestine. We also hold that refugees have a human right and a legally recognized right of return.

“The Palestine issue is not just a political and legal issue, it is also a moral and human rights issue,” said Imad Hamad, AHRC Executive Director. “We call on Israel and its supporters to see the humanity of the Palestinians and for Israel to end the occupation,” added Hamad.