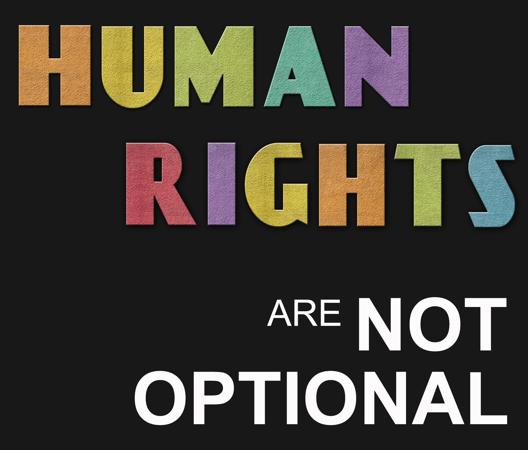 This year as we observe Human Rights Day while the world continues to suffer wars, conflicts, human trafficking, violent extremism, racism, violence, hate, and hunger. Poverty, human made disasters, state-sanctioned violations of human rights, and terror in many parts of the world are painful reminders that respect for human rights is far from the norm aspired to in the Declaration.