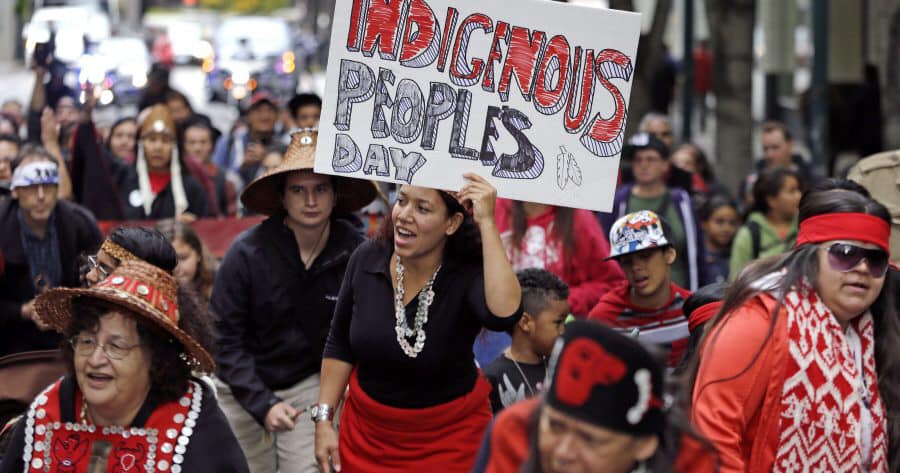 The American Human Rights Council (AHRC-USA) joins the nation in observing American Indian Heritage Day. In recognition of this day, AHRC salutes all the indigenous people in America as well as around the world.

“This a special occasion for the human rights community in America and around the world,” said Imad Hamad, AHRC Executive Director. “We salute the Native Americans and recognize their struggle to persevere their culture,” continued Hamad.