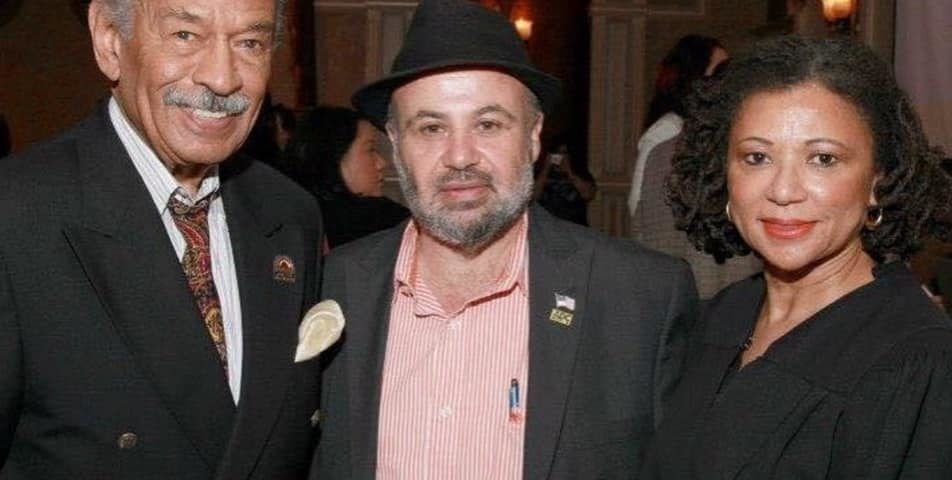 Mr. Conyers was one of the longest serving members of the US Congress. He was first elected in 1964. Mr. Conyers died on October 27. He was 90 years old.

Mr. Conyers was a strong and vocal advocate for social justice and for ending racism and discrimination in America. Congressman Conyers co-founded the Black Caucus in the US House of Representatives. The Black Caucus has been instrumental in advocating for African American rights.

With his death, the civil rights movement in America lost a true American hero and one of its icons. He will be missed and will always be remembered.

“Congressman Conyers was a courageous fighter for justice and equality in America,” said Imad Hamad, AHRC Executive Director. “I had the distinct honor of knowing him and working with him on social justice issues for many years,” continued Hamad. “His legacy will continue to inspire Americans for generations,” concluded Hamad.

Your story is published and below is a link to the publication
http://www.thenigerianvoice.com/news/282670/ahrc-mourns-the-death-of-former-congressman-john-conyersfun.html