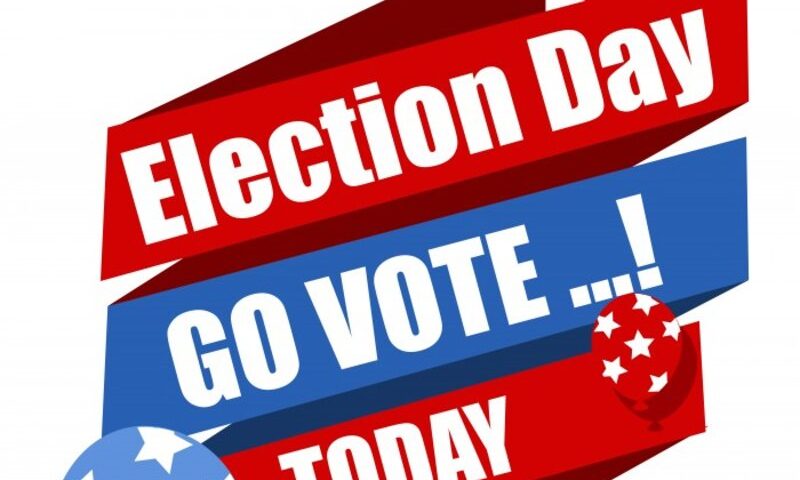 Primary elections day is the day to cast your vote to choose who runs in the general elections.

Time is due for all registered voters to practice this civic duty despite the Covid19 pandemic crisis. This election is different and requires all voters to vote while excising public health safety precautions. We urge all voters to follow health advisories as to being in public.

The American Human Rights Council (AHRC-USA) calls for high turnout. Those who missed voting via mail, today Tuesday, August 4, 2020 is the final date and time to be counted. Every vote matters.

AHRC urges all voters to cast an informed vote based on a candidate’s stances, experience, record and moral character and not based on race, faith or national origin. Qualifications matter. Casting a smart vote makes all the difference. In addition to voting, AHRC calls upon all to provide assistance to those with special needs on Election Day.

AHRC recognizes that the primary elections usually draw low turn-out. AHRC urges every registered voter not only to vote but to help get others to vote.

AHRC commends all candidates who decided to run. Running for office is the highest level of political engagement and requires the most out of a citizen.

“Democracy is not a spectator sport, we have to vote,” said Imad Hamad, AHRC Executive Director. “Let’s not allow Covid-19 to hinder our ability to keep our democracy healthy,” continued Hamad.

Dear author,
Your story is published and below is a link to the publication
http://www.thenigerianvoice.com/news/290431/ahrc-make-the-right-decision-vote-smart-today-tuesday-a.html

# # #
Donate to AHRC:
These are challenging times. It is our common humanity that we are determined to protect. To donate, please visit: www.ahrcusa.org for safe & secured donation