AHRC joins the nation and the rest of the world in condemning the acts of terror, hate and violence in Emonton and in Las Vegas: 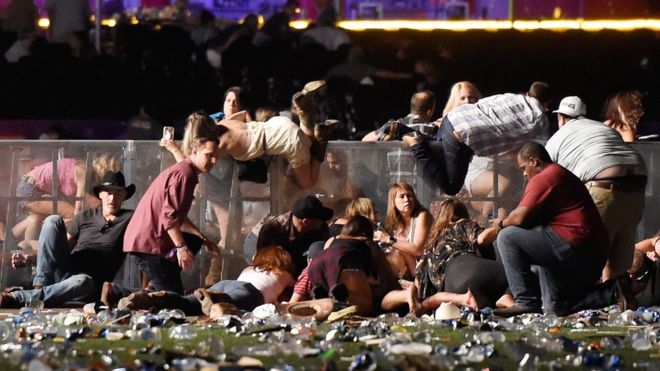 [October 2,  2017]:” The American Human Rights Council (AHRC-USA) joins all peace-loving people in the world in condemning in the strongest terms the acts of terror, hate and violence in Las Vegas, Nevada and in Edmonton, Canada.

The two vile attacks in Canada and in Las Vegas, once again, serve as a painful reminder that hate and terror are our common enemies and that terror and violence know no nationality or religion.

These two vile attacks, though geographically distant, are joined by hate, anger and a depraved disregard for the sanctity of human life.  We send our sincere condolences to the families and friends of the dead and wish the survivors a speedy recovery.

AHRC affirms that countering hate and terror is the responsibility of all of us. We should help spread the culture of respect of human rights, foremost of which is the right to life.

We also urge law makers to make sensible gun laws that can save lives and prevent the recurrence of such mass violence.

“We are shocked by the depravity of the violence in Edmonton and in Las Vegas,” said Imad Hamad, AHRC Executive Director. “These acts of terror and violence are not only law enforcement issues, they are our problems as a society and as individuals,” continued Hamad.