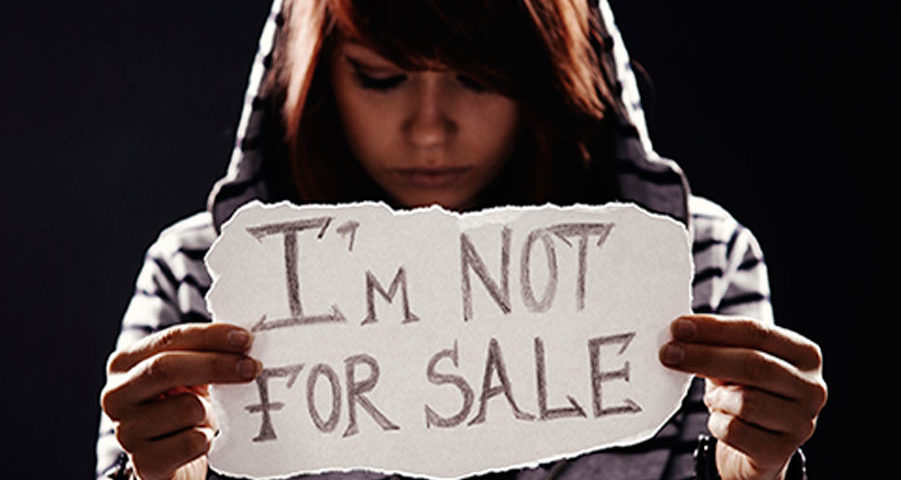 The American Human Rights Council (AHRC-USA) expresses its heartfelt appreciation to all our valued supporters and donors who helped AHRC with their generation support realize the success of our upcoming annual Community Dinner Reception & Educational Forum that will be held on Thursday, October 10, 2019 at 6:00 p.m. at Bint Jebail Cultural Center Banquet Hall in Dearborn, Michigan.

AHRC is very gratified by the overwhelming support and the overwhelming interest in joining and being part of this year’s reception. This year we address the challenge of human trafficking.

Registration to attend and to join the Reception is officially closed. It met its capacity goal and the event is by invitation only. However, exceptions may be granted if submitted directly to AHRC executive director Imad@ahrcusa.org for review.

AHRC is honored that renowned advocate for action against human trafficking Ms Kelly Franklin is to Keynote the AHRC Reception on Human Trafficking this year. Ms. Kelly Tallon Franklin is a best-selling publisher and twice number- one best-selling author, an award winning speaker, respected advocate and trainer on the issue of human trafficking, sexual exploitation, force prostitution and equines. Founder of Farmtown Canada and Courage for Freedom, she has an inspirational personal story of transformation, hope and resiliency for having overcome violence, drug addiction, abuse, exploitation and incarceration.

Beside our distinguished keynote speaker, the program will include several presenters from academia, civil society and government agencies. This year’s program reflects diverse perspectives and views regarding a growing challenge facing the world today.

AHRC will release more details in the near future.

Your story is published and below is a link to the publication
http://www.thenigerianvoice.com/news/282067/american-human-rights-council-ahrc-usa-human-trafficking-f.html