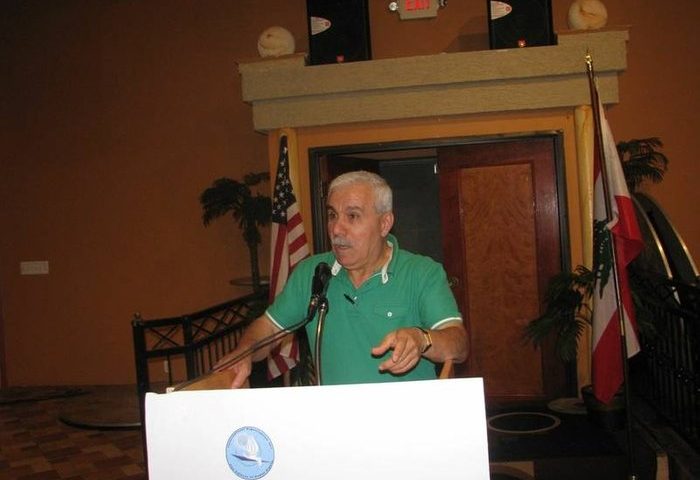 The American Human Rights Council (AHRC-USA) extends its sincere condolences to the Jaber family for the passing away of Mr. Mohamed Jaber, a community activist, leader and a well-known journalist. Mr. Jaber passed away on Monday, January 21, 2019.

Mr. Jaber served the Arab and Muslim community at large in different roles, primarily as an active member of the Lebanese American Heritage Club (ALHC) as well as being the publisher of a monthly bilingual publication, the Best Way Magazine “AL Sabeel” that he started in 1998. His publication served the community as one of the pioneer Arab American Media outlets in Dearborn. Before emigrating to the US from Lebanon, Mr. Jaber was a journalist at the Lebanese Al-Liwaa Newspaper and also served as a media advisor to former Lebanese prime minister Dr. Salim El Hoss.

Mr. Jaber was well-liked, well- respected, a hard-working family man known for his humility and willingness to help others.

“We offer our sincere condolences to Mr. Jaber’s friends and family,”said Dr. S. Muslah, AHRC Board President. “His loss is a loss for the whole community,” added Muslah.

“My good friend Mohamed was passionate about the community’s affairs, always there to cover the events and activities,” said Imad Hamad, AHRC Executive Director. “He was a thoroughly decent man and a humble man to whom journalism was a mission and a service to the community, not a vehicle for self-promotion,” added Hamad.

Your story is published and below is a link to the publication
http://www.thenigerianvoice.com/news/274937/ahrc-extends-sincere-condolences-to-the-jaber-family.html