AHRC extends its sincere condolences to the family of Detroit Police Officer Courts: 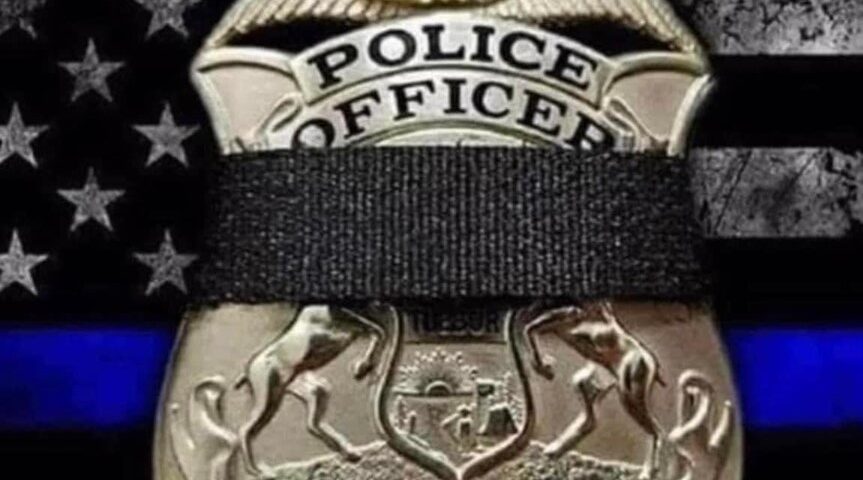 The American Human Rights Council (AHRC-USA) joins Detroit’s residents, the Detroit Police Department and all the law-enforcement family in mourning the loss of Detroit police officer Loren Courts who was killed in the line of duty on July 6, 2022, in Detroit.
Officer Courts was a five-year and second-generation officer and a father of two children. Officer Courts was known for his dedication and passion. He served the public with great integrity and honor.

The killing of officer Courts in Detroit is another painful reminder that senseless crimes continue to be an ongoing challenge facing our neighborhoods and cities across the nation. Gun violence and other senseless crimes recognize no boundaries nor recognize any limits. Police officers put their lives on the line to save people and to keep our streets free of crimes. Officer Courts, like other officers before him, in Detroit and other cities around the country paid the ultimate sacrifice in the line of duty.

The rise of mass shootings and other gun violence including targeting of police officers is a challenge that we are all required to refuse accepting as the reality of life in America.

Police officers are our sons, daughters, fathers, loved ones and they deserve the adequate support to meet this ongoing challenge of violence. There is no doubt that the Detroit Police Department is one department that needs more resources to do the job the public entrusts it with.

“We are deeply saddened by the murder of officer Courts,” said Imad Hamad, AHRC’s Executive Director. “It is impossible to live in a society where we enjoy our freedoms and rights without the daily sacrifices law enforcement make,” concluded Hamad.