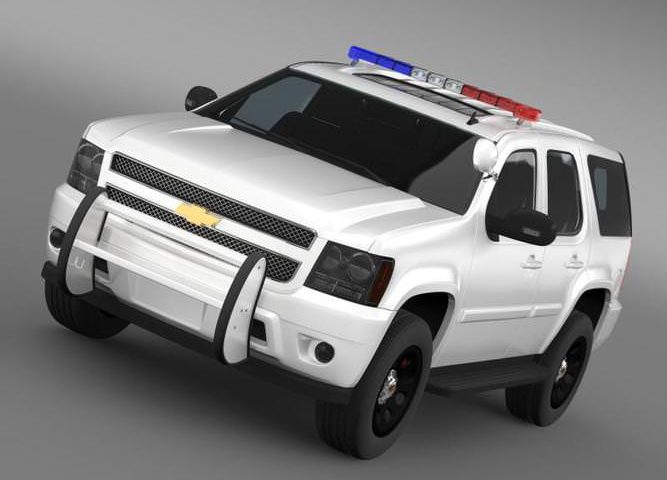 [Michigan, August 23, 2018]: The American Human rights Council (AHRC-USA) joins the Muslim American community in Michigan in thanking all law enforcement agencies for their diligence, courtesy and professionalism in providing security during the Eid Al Adha services that were held on the early morning of Tuesday August 21, 2018.

This presence and assistance was critical in organizing traffic and helping thousands of worshippers, including children women and elderly, attend mosques while feeling safe and secure. AHRC salutes all police departments that provided such service, especially the Wayne County Sheriff Department, Detroit Police Department and Dearborn Police Department.

“During Muslim holidays, it gets very busy around mosques with a massive increase in traffic- automobiles and pedestrians,” said Imad Hamad, AHRC Executive Director. “Muslim Americans witnessed law enforcement ready to provide security and organize traffic for thousands of worshippers,” added Hamad. “The professionalism and courtesy of our law enforcement attests to the valuable partnership that exists between law enforcement and the communities they serve,” concluded Hamad.

Dear author, Your story is published and below is a link to the publication http://www.thenigerianvoice.com/news/269721/ahrc-extends-its-appreciation-to-all-law-enforcement-agencie.html