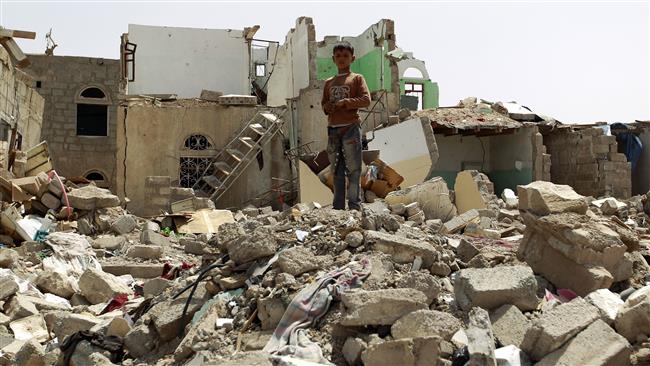 The American Human a Rights Council (AHRC-USA) expresses its serious concerns regarding American citizens and permanent residents who have been stranded in Yemen with no means or ability to depart Yemen due to the escalating conflict since early March of this year. Recently the United Nations declared Yemen a level 3 crisis making it the most dangerous and most urgent humanitarian crisis. Yemen has been a war zone with no end to the conflict in sight.

We are deeply concerned that there seems to be very limited effort made to help the American citizens stuck in Yemen leave that troubled country. This situation requires immediate action by the U.S. State Department to arrange for an evacuation similar to the effort made during the Israeli-Lebanese war in 20006 when the State Department managed to rescue thousands of Lebanese Americans.

There is also a concern over the transfer of pending immigration petitions that were transferred to the U.S. Embassy in Djibouti and Egypt as a temporary procedure upon the closure of the U.S. Embassy in Yemen. Those who managed to bear the cost and effort to travel to Djibouti are still in limbo since their cases are not being expedited.  Those who had no ability or means to travel to Djibouti or any other neighboring country are stuck in Yemen facing extreme danger and hardship.

AHRC adds it voice to that of the Yemeni- American community and its organizations urging the US Department of Homeland Security (DHS) attention to this humanitarian crisis. Efforts should be made to evacuate the American citizens stuck in the war zone in Yemen. We also urge that pending petitions be expedited given the extraordinary circumstances facing the applicants and the beneficiaries. We add these appeals to our continuing appeal for designating Yemen as one of the countries whose nationals are protected by Temporary Protected Status (TPS).

We believe that further delays in extending the relief of expediting the pending application will cause additional hardship and might lead to loss of lives. AHRC calls upon all elected officials, especially members of Congress to act promptly to help secure the immediate evacuation of Americans from Yemen, expedite the pending immigration petitions and processing and urge the DHS to grant TPS to Yemeni nationals in the US.

“We are concerned with the situation in Yemen and how it is impacting the American Yemeni community”  stated Imad Hamad, AHRC Executive Director. “Helping our Yemeni brothers and sisters in humanity is in the best traditions of this country. We urge immediate action,” continued Hamad.