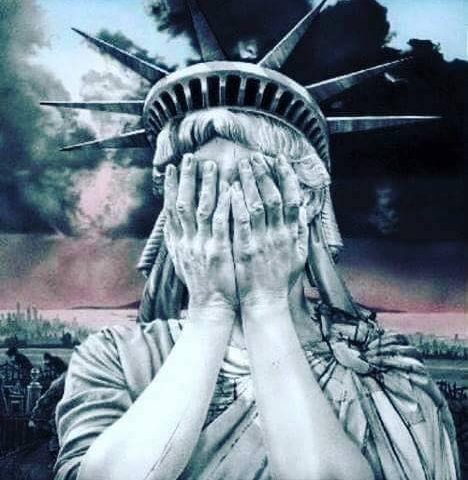 The decision was announced amidst uproar related to  the immigration laws, policies and regulations pertaining to separating families at the border. The Court’s close decision, 5-4,  by design or by default, validates candidate Trump’s divisive rhetoric demonizing Islam and Muslims.

“The Court’s decision allows the government to continue policies that inflict pain and suffering on families and individuals,” said Imad Hamad, AHRC Executive Director. “While we respect the Court’s authority, we will continue to fight and advocate with the other two branches of government for respect of human rights,” added Hamad.  “We lost a battle, we did not lose the war,” concluded Hamad.

Dear author, Your story is published and below is a link to the publication http://www.thenigerianvoice.com/news/267715/ahrc-disappointed-by-the-us-supreme-courts-decision-upholdi.html