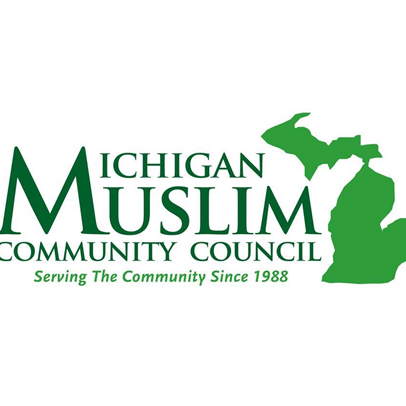 The award is a prestigious recognition presented annually by each FBI field office in the United States in recognition of an individual or organization whose hard work has led to the betterment of their community.

The award recognizes the leading humanitarian efforts of MMCC at the early stage of the Covid-19 pandemic crisis. These tireless efforts by the MMCC lasted two years with its dedicated volunteers distributing food pantries in the tri-county area in cities such as Detroit, Warren, Dearborn, and Hamtramck. More than 100.000 families benefited from this food-pantry drive on a weekly basis.

MMCC’s leading effort was one of several community initiatives that stepped up to the challenge and lent a helping hand to those less fortunate during one of the most difficult times that faced Michigan and the nation. This award to the MMCC is a well-deserved recognition and a tribute to MMCC’s leadership as well as to the volunteers who worked hard to distribute the food.

“MMCC’s efforts reflect the devotion of the Arab and Muslim American communities to their larger communities and to the state,” said Imad Hamad, AHRC Executive Director. “As has often been pointed out, faith demands good citizenship,” added Hamad.

For more information about the MMCC visit:https://www.mimuslimcouncil.org

Dear author,
Your story is published and below is a link to the publication
http://www.thenigerianvoice.com/news/301492/ahrccongratulatesmmcc-for-receiving-the-fbis-directors-l.html

###
Save the date: AHRC “Spirit of Humanity” Gala 2021
The American Human rights Council (AHRC-USA) is pleased to announce its annual AHRC “Spirit of Humanity” Awards Gala that will be held on Friday, October 22, 2021 at 6:00 p.m. Due to Covid-19 pandemic crisis, the gala’s location, program and details will be released and announced in the future.