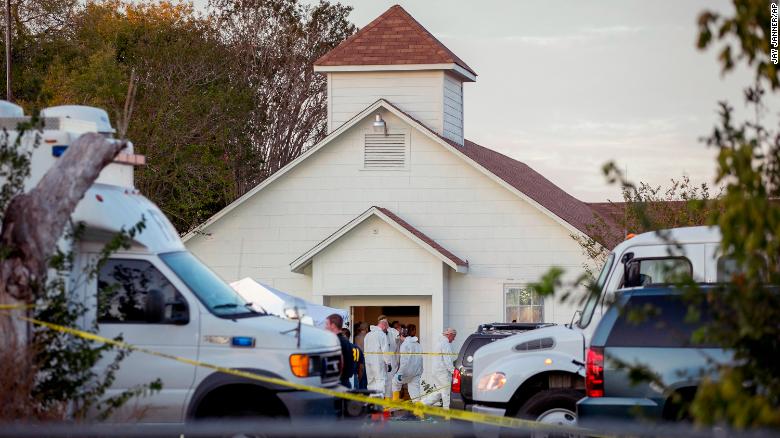 [Michigan, Nov. 7, 2017]: The American Human Rights Council (AHRC-USA) joins fellow Americans and peace-loving people in mourning the loss of 26 fellow Americans who died as a result of the horrific attack at the Sutherland Springs Church near Houston, Texas.

All acts of violence on the innocent are condemned, especially those that occur at houses of worship. A house of worship is a place where people expect to be safe to worship. While prayers and thoughts sent to the victims and survivors are kind and expected, this massacre serves as another painful reminder that the nation needs to rethink gun rights and reasonable limitations on them.

We at AHRC respect the US Constitution and we understand that the US Supreme Court stated clearly that there is an individual gun right. However, that gun right does not trump all other rights, such as the right to life and a life free from the threat of mass gun violence by military style weapons unleashed on unarmed civilians.

AHRC-USA  expresses its heartfelt condolences to the victims families and wishes all the injured a speedy recovery.  We also urge a national dialogue that reaches a common sense solution to this endless cycle. Also, we understand that the US government has a legal definition of terrorism that is specific and is not inclusive of the crime that occurred at Sutherland Springs Church. But an act of violence does not have to be technically, as defined in the law, an act of terrorism, for us to strongly denounce it and be deeply concerned with it and think hard of how to deter similar acts in the future.

“Again we see another event where an individual managing to kill and injure a large number of people in a very short time,â€ said Imad Hamad, AHRC Executive director. “We have to rethink the laws that make that possible,”  added Hamad.