AHRC condemns terrorist attacks in Jordan and in Germany: 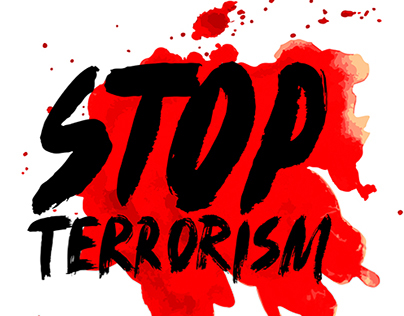 The American Human Rights Council (AHRC-USA) joins all peace-loving people in the world in condemning the rise and the increase of terrorist attacks and acts of hate around the world. The recent terror attacks in Jordan and Germany are painful reminders that terrorism is a global threat to be confronted by the collaboration of the world community.

The recent attacks in Jordan and in Germany remind us that terror knows no international borders and no country is immune from such danger. Ongoing crises such as the ones in Syria, Yemen and Iraq are feeding a culture of anger, hate, extremism, hopelessness and terror. AHRC warns that the US and the rest of the world face the real threat of terrorism. Effective countering of terrorism requires unity. AHRC affirms that safety and security is a common responsibility of people and governments. AHRC urges all people of goodwill to work toward resolving conflicts around the world- especially the ones in Syria and in Yemen. These conflicts contribute to the emergence of radicalization.

AHRC expresses its condolences to the people and governments of Jordan and Germany for the loss of life due to the attacks and wishes the injured speedy recovery. AHRC expresses its profound sympathy to all the human beings around the world who find themselves victimized by all forms of political violence. AHRC calls upon the international community to take more seriously its obligations to fellow human beings suffering in war zones around the world, especially those in the Middle East.