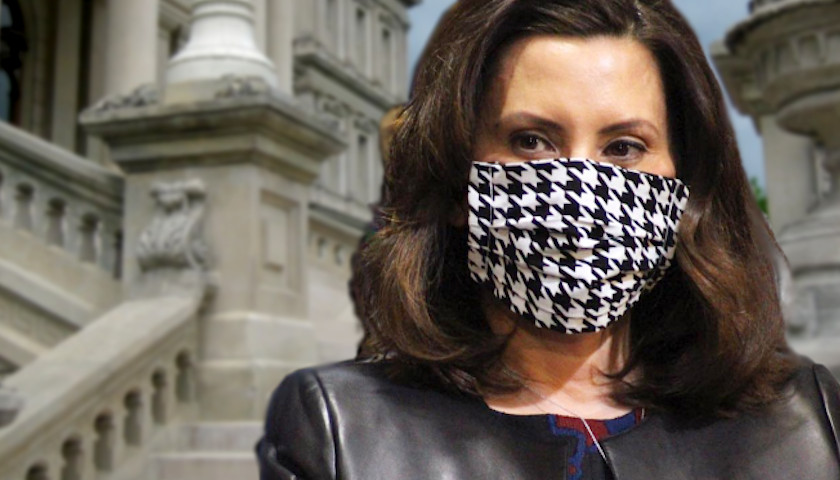 AHRC believes that heated rhetoric is contributing to demonization of political opponents. It is not helping provide solutions. There is so much divisive rhetoric and it is harmful to democracy, and, as we have seen with this failed attempt, can lead to criminality and terrorism. It is one thing to strongly disagree, it is another to demonize the other side. Even during the civil war, Abraham Lincoln did not demonize the other side but wanted to keep the country united and aimed at reconciling the nation.

Today and every day we call for civility on all sides. We can disagree without being disagreeable. The whole world is watching our American democracy during this heated presidential election cycle as well as pondering how our nation’s leaders have been dealing with the Covid-19 pandemic crisis. Preserving our democratic values is a shared responsibility that should not be compromised.

“The news shocked us but did not surprise us,” said Imad Hamad, AHRC Executive Director. “Words are not merely words, they can inspire action,” added Hamad. “We urge all politicians to choose their words carefully and be good role models for how citizens should speak and deal with people that disagree with them on politics and policy,” concluded Hamad.

####
Donate to AHRC:
These are challenging times. It is our common humanity that we are determined to protect. To donate, please visit: www.ahrcusa.org for safe & secured donation