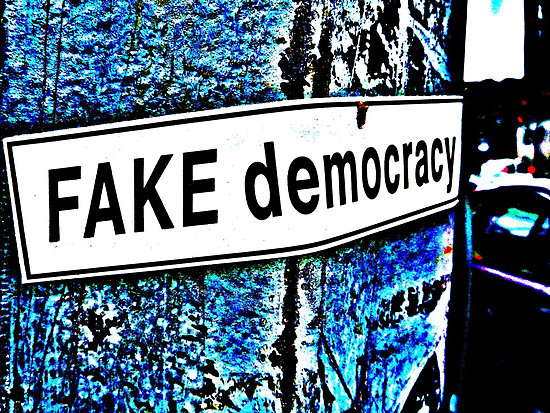 The American Human Rights Council (AHRC-USA) is deeply troubled by the Israeli denial of entry to two American lawmakers, Ilhan Omar and Rashida Tlaib. These two members of Congress wanted to visit the Palestinian Territories on a fact- finding mission. Such visits are very common. Pro- Israel groups routinely send all kinds of people, especially Congress members, on visits of Israel. Most of American visits to Israel focus on the Israeli narrative of the conflict and disregard the Palestinian narrative of occupation and denial of the most basic of rights.

Reports indicate that Israel was going to allow the visit. Then President Trump urged the Prime Minister of Israel to deny this visit. This is a double outrage. The first is that Israel is denying American members of Congress a visit. The bigger outrage is that an American President urged a foreign government to deny entry to Muslim American lawmakers. This is an echo of the Muslim Ban.

Israel has a history of practicing its own form of Muslim Ban. Americans of Muslim/Arab descent regularly report abuse at Israeli port of entries. Many are denied entry for “security reasons.” In fact, this denial is the reason that America and Israel do not have a visa waiver agreement.

As recently as 2014, a headline in the Jerusalem Post read: US: Israel’s Discrimination Against Arab Travelers Keeps it out of Visa Waiver Deal.” The following is the 2014 statement made by the US State Department on why Israel would not get this highly valued treatment: “The Department of Homeland Security and State remain concerned with the unequal treatment that Palestinian Americans and other Americans of Middle Eastern origin experience at Israel’s border and checkpoints, and reciprocity is the most basic condition of the Visa Waiver Program.”

“It’s shocking that an American President urged a foreign government to discriminate against American citizens, Muslim American members of Congress,” said Imad Hamad, AHRC Executive Director. “But this is the administration of the Muslim Ban,” added Hamad. “We are not surprised,” concluded Hamad.

Your story is published and below is a link to the publication
http://www.thenigerianvoice.com/news/280831/ahrc-condemns-israels-denial-of-entry-to-muslim-lawmakers.html