AHRC Condemns All Bigotry and Crimes against Asian Americans 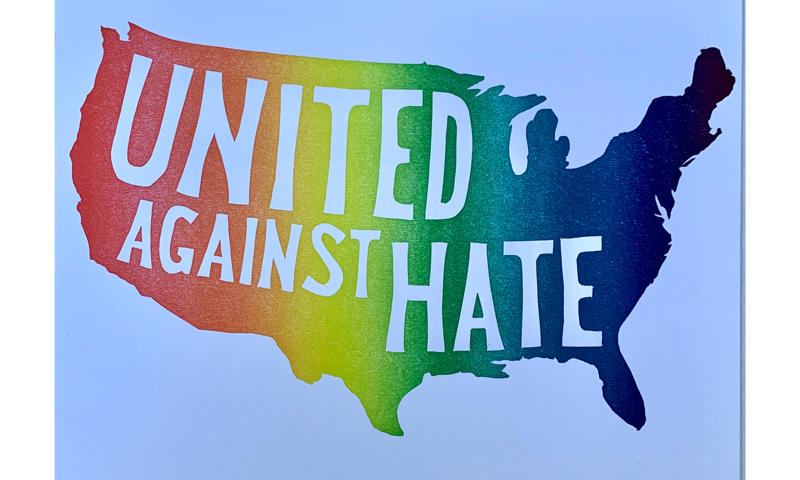 This act of violence, apparently motivated by anti-Asian bias, is another painful reminder that hate, violence and extremism continue to grow and continue to pose serious challenges to our society. An attack on fellow Americans is an attack against all of us.

This crime is not the first and probably won’t be the last. These acts of violence and hate merit and mandate local and national conversations between all stakeholders and law enforcement. This is a common challenge that requires all of us to work to reduce tensions and fight back against bigotry and hate.

AHRC expresses its condolences to the families of the dead and wishes the injured a speedy recovery.

“We hear of too many acts of discrimination and violence against Asian Americans simply for being Asian and that is unacceptable,” said Imad Hamad, AHRC Executive Director. “With rising tensions with China, we worry about more acts of discrimination and hate,” added Hamad. “We call on our politicians to be careful with their rhetoric and for the Asian American community and law enforcement to be vigilant,” concluded Hamad.

Help AHRC Protect Human Rights:
These are challenging times. It is our common humanity that we are determined to protect. To donate, please visit: www.ahrcusa.org for safe & secured donation
# # #
AHRC News & Views
Media & Information: 313-790-8453
NGO in Consultative Status with the Economic and Social Council (ECOSOC) of the United Nations