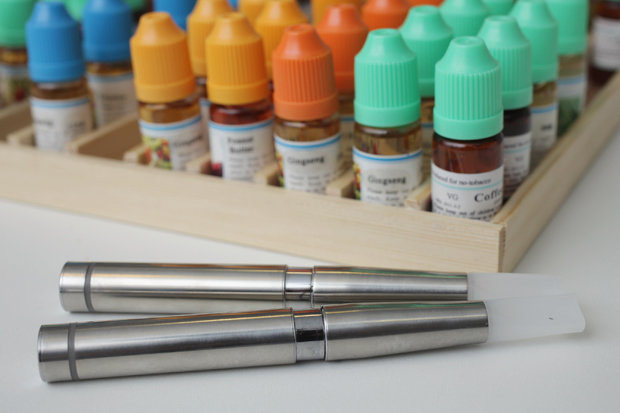 The American Human Rights Council (AHRC-USA) welcomes Governor Gretchen Whitmer’s decision to ban the sale of e-cigarettes flavored vaping products in the State of Michigan, making Michigan the first state in the nation to issue such a ban.

AHRC commends Governor Whitmer for her leadership addressing one of the most pressing health issue facing America’s youths. Keeping our children safe and healthy is our shared responsibility and such a ban will help reduce consumption of these products.

Gov. G. Whitmer’s decision is welcomed by health advocates, community groups, coalitions, human rights and many elected officials that have called for the banning of sale of vaping products in the state of Michigan. One of these leading efforts were by the Hamtramck Drug-free Community Coalition that supported House Bill 4164, which would amend the youth tobacco act to prohibit the sale of vapor products and alternative nicotine products to minors and addresses the rapidly growing public health crisis of children vaping. State Rep. I. Robinson led this effort joined by a broad coalition of fellow lawmakers, drug treatment experts, addiction and recovery advocates, as well as faith and community leaders.

AHRC salutes all elected officials, health advocates, community leaders and all stakeholders working on this public health issue and calls upon all to stand firm and united supporting Governor G. Whitmer to proceed further with important decisions that protect children’s health.

“We salute Governor Whitmer for her leadership on an issue of the most importance as to the health of the people of Michigan,” said Imad Hamad, AHRC Executive Director. “The reported cases of serious health problems associated with vaping and the increase of vaping among our youths call for such action,” continued Hamad.

Your story is published and below is a link to the publication
http://www.thenigerianvoice.com/news/281395/ahrc-commends-state-of-michigan-governor-gretchen-whitmer-fo.html