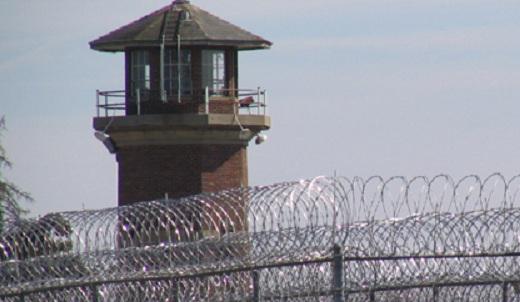 The American Human Rights Council (AHRC-USA) joins the nation’s human rights community in calling upon state governments as well as the federal authorities to address the overcrowded jail and prison populations. All prisoners as well as correctional staffers are entitled for equal protection from COVID 19 amidst the rapidly spreading novel coronavirus across the nation.

It is a fact that the overcrowded jail and prison population has been an ongoing challenge given the need for criminal justice system reform. The coronavirus crisis is a painful reminder that the prisons may become hot spots for the virus.

AHRC urges states as well as federal authorities to act fast and take the exceptional procedures in order to avoid a huge crisis. Time is of the essence. We call upon all authorities at all levels local, state & federal to immediately release all low risk prisoners. Such steps are deemed necessarily under these circumstances and will help reduce the crowding and help protect all the correctional facilities staffers. There is no social distancing in crowded prisons and jails.

There is also the administrative detainees held on immigration violations and pending an immigration hearing. Some of these detainees have been held for a long time pending the agency’s ability to enforce deportations. Many others are asylum applicants in proceedings. Many of them have families and loved ones who are American citizens or permanent residents.

Many of these detainees are experiencing extreme state of emotional distress. They are seriously concerned about their well-being behind bars as well as very worried about their loved ones outside who are in desperate need for their assistance during these exceptional times. Many of these detainees have no place to be deported to or it is impossible to deport them amidst the coronavirus travel bans around the world. Many are nationals of countries that are torn by wars and conflict and have no safe return to their perspective countries such as Yemen, Palestine, Syria and Iraq.

Given this pandemic, releasing these detainees helps lower the public health risk. Granting such temporary and limited relief to these administrative detainees is consistent with American values and fairness. Such release, if rendered, will reduce the risk to the jails’ administrative staff, guards and other correctional officers. AHRC reiterates its call urging ICE, Immigration and Customs Enforcement, to release all the low- risk non-violent immigration detainees

“We urge serious review and assessment of detention in jails and prisons, given this unprecedented health crisis,” said Imad Hamad, AHRC Executive Director. “Time is of the essence,” concluded Hamad.
# # # End # #

AHRC Needs your Support: Despite Pandemic, the Work of AHRC Continues:
Humanity is fighting one of the biggest challenges, the COVID 19 novel corona virus pandemic. Help AHRC and donate via www.ahrcusa.org (Safe & Secured).