When Social Justice is reached, Dr. King’s dream is realized: 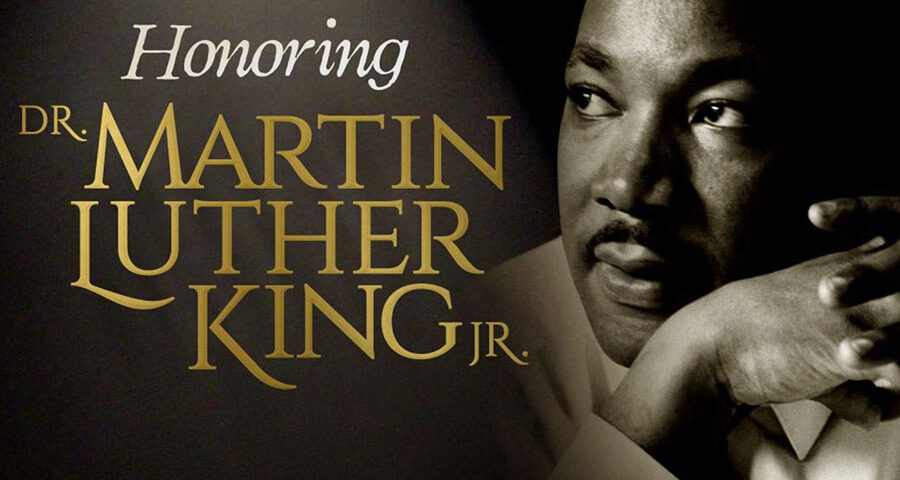 When Social Justice is reached, Dr. King’s dream is realized:

There is no doubt that these are exceptional and challenging times we, the people, are coping with. We live in the age of Covid and amid an ongoing battle to save lives. But we still celebrate holidays and honor the memory of our great leaders. One of these leaders is Dr. Martin Luther King.

King believed in the human dignity of everyone. Human dignity and equality for all regardless of race, faith, nationality, gender, or origin. Whatever threatens the dignity of human beings goes against Dr. King’s message.

Dr. King continues to inspire us in the human rights community in the US and abroad. His activism, his peaceful movement, remains a template for social change to end discrimination and racism. He continues to be an inspiration around the world.

There is no doubt that our nation has been facing multiple challenges as to public health and the economy. People are so exhausted and drained by Covid and its impact that has changed many aspects of our daily lives. It is hard to keep hope alive. Despite all the human lives lost and the hardships, we have no choice but to keep hope alive. It’s the power of hope that Dr. King emphasized throughout his years of struggle and throughout his journey. Giving up was not an option to Dr. King. Hope was his driving force to continue the struggle to reach the dream he desired. The dream was not a personal dream. It was a dream for all people especially those who were subject to racism and discrimination for no reason but their race or color.

Social justice continues to be a tough struggle in America. It is a global struggle as well. Fighting injustice cannot be optional or selective. Justice is one and it is a basic right to everyone, and everyone means everyone.

We have come a long way as a country. There has been progress around the world. However, the dream will not become real and a reality until social justice become the norm within our societies.

MLK’s day is a day to celebrate achievements and to continue the work needed for a world that King dreamt of. Let’s make a pledge to continue the good fight, peacefully, together.
#####

Your article: When Social Justice is reached, Dr. King’s dream is realized is published.