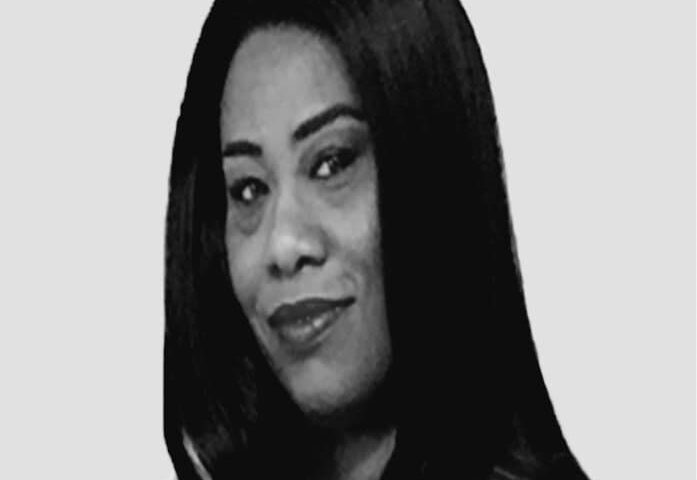 [Michigan, Feb. 11 2021]: February has been designated as Black History Month through the hard work of Carter G. Woodson and the Association for the Study of Negro Life and History in 1926; originally observed the second week of February. This month, we honor and celebrate Black people and the achievements they have made, as well as their positive contributions to American society. According to AHRC Advisory Board member, Dr. Nakpangi Thomas, “For many Black Americans, this celebration also draws on the injustices that continue to plague American society as Black people continue to fight for equality in a land that remains intolerant to differences based on the color of one’s skin or ethnicity.”

As a Black Women, I am reminded of a visit I took to the Whitney Plantation back in 2017. I recall the eerie feeling overwhelming my senses as we approached the church where over 200 slaves attended every Sunday for worship. Every visitor of the plantation received a lanyard with the name and brief quote from a former slave of the plantation. I walked around the plantation where the movie, Django, was filmed with the name Henrietta Butler hanging from my neck. I listened to the stories of former slaves, visited the slave quarters where they slept, and stood in a cage used to transport slaves. My heart ached while tears fell down my faces as I read the hundreds of names of children under the age of 3 that had died due to malnutrition or neglect. Some slave women were forced to breastfeed master’s baby but could not feed their own child as explained by our tour guide. Some enslaved children were killed at the hands of their very own parent, so the child did not have to bear the burden of slavery.

While Black History Month is a time to celebrate our rich culture, some Black people have no idea of their native land, their native language, or native religion. Black people in American remain a stranger in a foreign land that continues to be divided on our acceptance in America. Thus, as we celebrate the rich heritage and contributions that Black people have made to this great land, we still have far to go. I encourage every man, women, non-gender conforming individual, and child to always stand for what is right and challenge what is corrupt and inhumane. We will be stronger as a nation when we stop being selfish. And with that, I leave you with a quote from Sojourner Truth:

“After turning it in her mind for some time, she came to the conclusion, that she had been taking part in a great drama, which was, in itself, but one great system of robbery and wrong. ‘Yes,’ she said, ‘the rich rob the poor, and the poor rob one another.’… she had taken their work from them, which was their only means to get money, and was the same to them in the end…She would harden her heart against him’… she thought of all the misery she might have been adding to, in her selfish grasping; this insensibility to the claims of human brotherhood, and the wants of the destitute and wretched poor, she now saw, as she never had done before, to be unfeeling, selfish and wicked.”

Dear author,
Your story is published and below is a link to the publication
http://www.thenigerianvoice.com/news/296248/we-will-be-stronger-as-a-nation-when-we-stop-being-selfish.html

######
Help AHRC Protect Human Rights:
These are challenging times. It is our common humanity that we are determined to protect. To donate, please visit: www.ahrcusa.org for safe & secured donation
# # #
AHRC News & Views
Media & Information: 313-790-8453
NGO in Consultative Status with the Economic and Social Council (ECOSOC) of the United