Time to Ditch the Spoils System, Our Elected Officials Need to Be more Inclusive 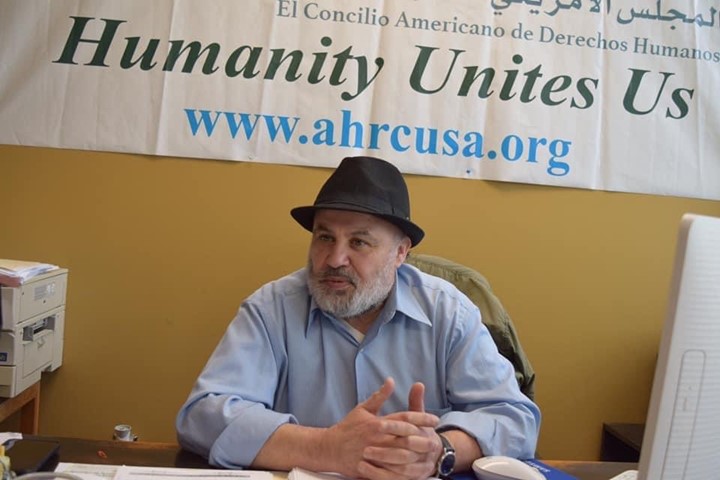 No doubt that elections/ time is especially important to citizens and candidates. It’s the best time when candidates make their best effort to connect with people almost around the clock. They spare no effort to communicate personally with people, their constituents, as well as making sure that they respond to almost every single communication they receive. They master making people, basically their voters, feel very important and that they count. An open-door policy is truly lived during these times. Each voter feels empowered. Feels important. Feels that they are part of the system.

During the campaigns, all candidates work hard to appeal to every voter to gain their vote, realizing that every vote counts especially, amidst local heated, close races. Candidates work tirelessly to generate funds and cultivate voters. They try to project that they are treating both donors and non-donors as equally important. They recognize that funds alone don’t win elections.

It’s a fact that when a candidate faces a tight race, he or she does the utmost effort to reach out, provide a listening ear and put forth electoral promises with passion and determination. All candidates preach inclusion and diversity about their engagement with all the stakeholders. But, too many times, we see that once elections are over, for some of our elected officials these commitments, pledges and assurances disappear and take a different route. Suddenly, those candidates once they become elected officials focus on how to reward their big donors and push aside ordinary voters and activists. This is unfair and undemocratic.

We do not live in Plato’s Republic. It is understandable that politicians feel that they must reward their key supporters. Quid pro quo is illegal but giving back to key donors is not illegal if the donation is not explicitly in exchange for a government benefit.

The issue is about when politicians are only rewarding and including the major fundraisers and major donors. Doesn’t that sound at least morally questionable? Should not elected officials serve all members of their constituency and be inclusive?

No one is naïve to underestimate the power of funds and the power of the lobby groups. It’s part of our system. But it is important to remember that this country got rid of the spoils system and replaced it with a merit system for government appointments because the spoils system was a corrupt system or had the appearance of corruption for giving back government benefits, that each citizen should have an equal opportunity at getting to donors and supporters. Simply put, most voters are not big donors. What kind of democracy is it when most people are excluded by their own elected officials who sought out their vote during the elections?

Candidates preach diversity and inclusion during the election campaigns. And that is good. But after winning, they become exclusionary. A politicians’ constituency is the district that elected them not the major donors and fundraisers. It is time to rethink this system.
#####

Dear author,
Your story is published and below is a link to the publication
http://www.thenigerianvoice.com/news/310586/time-to-ditch-the-spoils-system-our-elected-officials-need.html

Time to ditch the spoils system, our elected officials need to be more inclusive

AHRC “Spirit of Humanity” Awards & Dinner Gala Date: Friday, October 21, 2022
The American Human Rights Council (AHRC-USA) will be holding its annual “Spirit of Humanity” Awards & Dinner Gala on Friday, October 21, 2022, at 6:00 p.m. The gala will be at Fairlane Banquet Hall located at 700 Town Center Drive across of the Fairlane Mall in Dearborn.

The early commitment will help AHRC better plan the Gala accordingly with fulfilling all Covid-19 protocols. For more information, open donation or/and Gala’s sponsorship please contact info@ahrcusa.org or call (313) 9143251 or via the AHRC website at (www.ahrcusa.org).
#####
Donate to AHRC: These are challenging times. Despite all the myriad challenges, AHRC continues its diligent work helping members of our diverse communities at all levels. To donate, please visit: www.ahrcusa.org for safe & secured donation. Every donation counts. No amount is small.
###
AHRC Mission:
The American Human Rights Council (AHRC) is dedicated to defending and protecting human rights as outlined in the U.S. Constitution and the United Nations 1948 Universal Declaration of Human Rights (UDHR). The AHRC was formed to protect these rights and advocate for anyone whose rights are being violated or denied. To that end, the AHRC will build a tenacious, objective, and carefully guided advocacy program that will serve to defend individual human rights, whenever and wherever they are being infringed upon
# # #
AHRC News & Views
Media & Information: (313) 9143251 or via email at: Info@ahrcusa.org
NGO in Consultative Status with the Economic and Social Council (ECOSOC) of the United Nations