Support AHRC & the Cause of Human Rights: 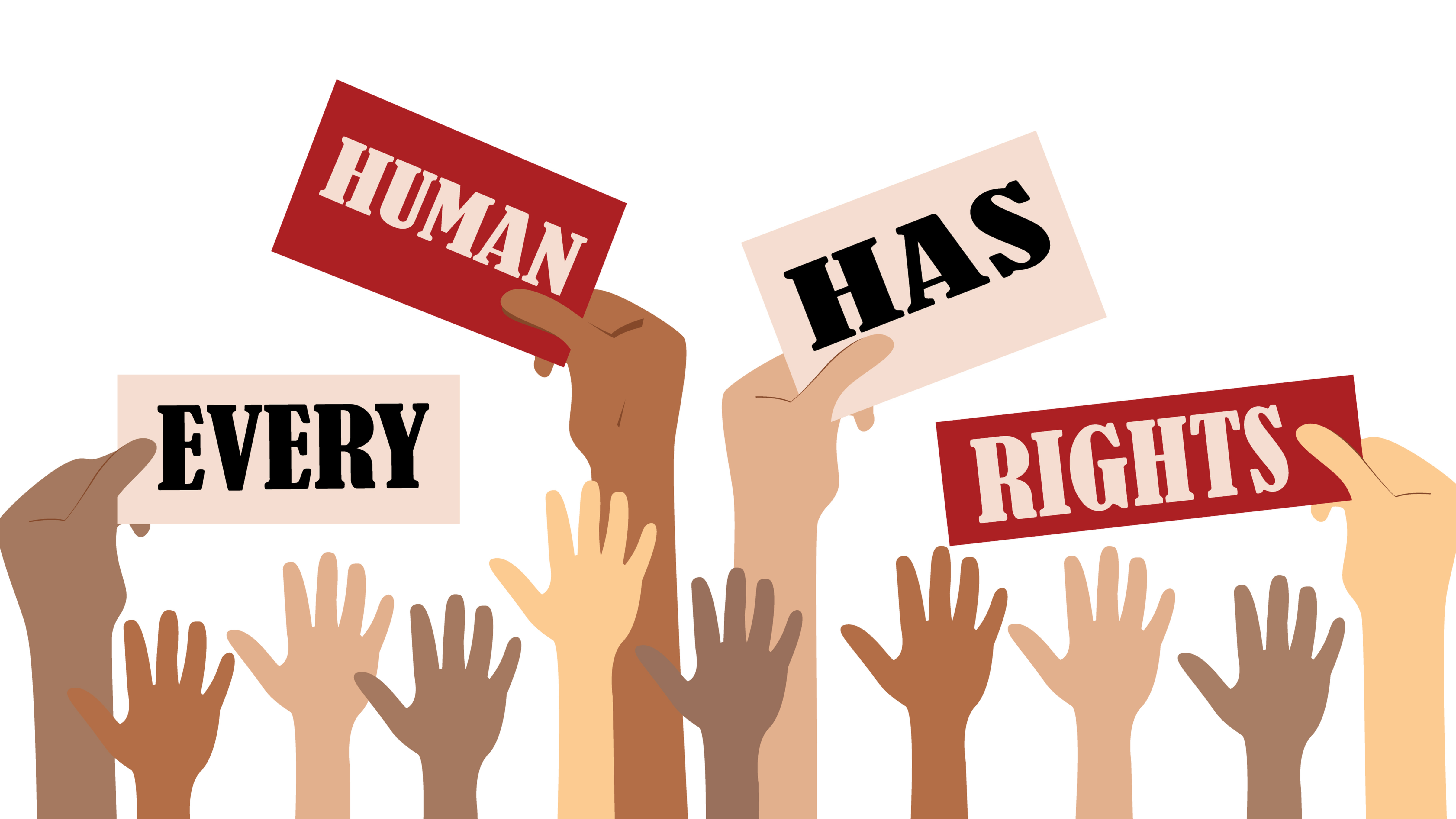 Together we can be the change we wish to see in the world:

We hope that you give AHRC a donation. No amount is too small, and every amount is significant. With our limited resources, we at the AHRC have struggled to overcome the dire economic conditions that have plagued our country. Together we can be the change we wish to see in the world.

We are confident that with your support we will continue to rise above these challenges and maintain the many programs, initiatives, advocacy, and services that have truly made a difference and impacted our communities. We will always commit to our mission of protecting human rights, human dignity, human respect, upholding justice, and protecting American values.

Please donate today via AHRC Website (www.ahrcusa.org). It is safe and secured by PayPal.
###
AHRC Mission:
The American Human Rights Council (AHRC) is dedicated to defending and protecting human rights as outlined in the U.S. Constitution and the United Nations 1948 Universal Declaration of Human Rights (UDHR). The AHRC was formed to protect these rights and advocate for anyone whose rights are being violated or denied. To that end, the AHRC will build a tenacious, objective, and carefully guided advocacy program that will serve to defend individual human rights, whenever and wherever they are being infringed upon
# # #
AHRC News & Views
Media & Information: (313) 9143251 or via email at: Info@ahrcusa.org