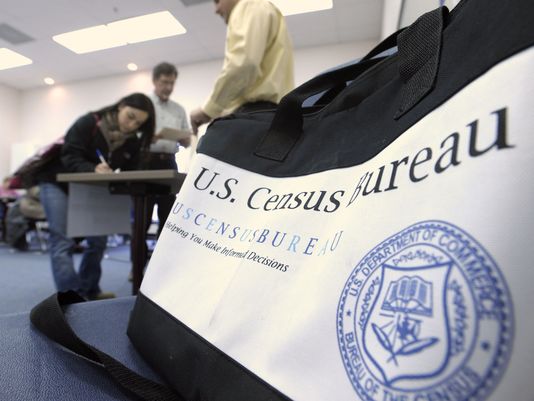 The U.S. Constitution requires a census of the population every 10 years. The census is a treasure trove of information for the private and the public sector. It is indeed an invaluable resource.

Unfortunately, getting all residents to participate has always been a challenge. Factors that depress participation levels include a mix of lack of interest as well as skepticism about what the government would do with the data. Trust of government, especially in minority and immigrant communities, has been a factor in determining participation levels.

To its credit, the U.S. Census Bureau has spent time and resources to reach out to all communities, and to help reduce people’s fear and gain their trust to actively participate in the process. They have improved participation over the years and progressively gained confidence and trust.

Now the job of the census bureau is about to be made harder. The Trump administration’s effort to add a citizenship question on the 2020 census form is unnecessary. We believe this addition will help undo all the work done for the 2010 census that helped in building a level of trust with all American communities.

Today’s proposal to add a citizenship question will add to the fear and anxiety, decrease trust in the process and undermine participation. Such a move opens the door for wide speculations regarding the real motives and intentions to add such unnecessary question on the form.

The census process must be free from political schemes or the perception of political scheming. The Census Bureau must not deviate from its longstanding mission and role limited to counting and providing data that help the government at large better plan and better assess its programs and services throughout the country.

In a society that puts a lot of weight on quantification, numbers are important to every segment of American society. Accurate numbers are a result of high participation. What is the value of having more questions on the census if the clear result is less reliable numbers and an incomplete census? The nation’s interest is served through active participation and cooperation with the census bureau. It is our position that no citizenship question should be added. The census bureau is not the immigration services.

The time to stop politicization of the census is now.

Dear author, Your story is published and below is a link to the publication http://www.thenigerianvoice.com/news/268641/citizenship-question-on-census-form-is-counterproductive.html