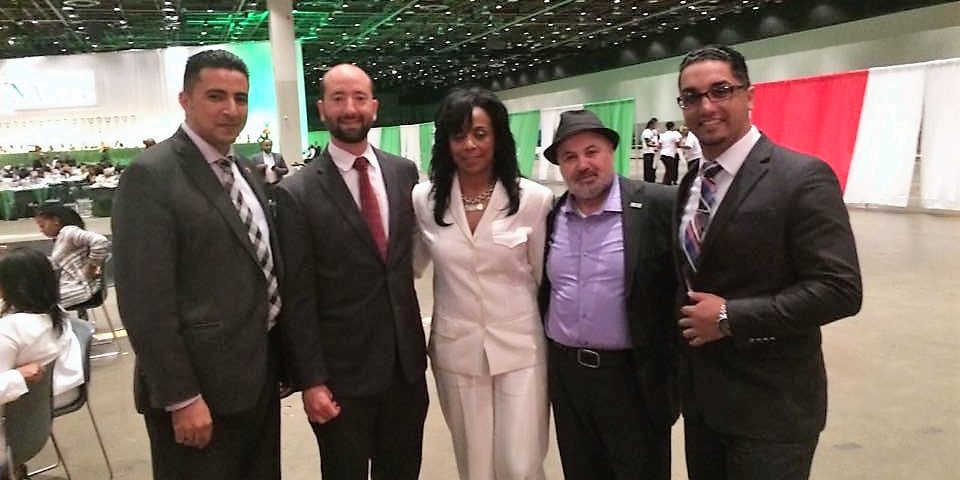 On Sunday, April 23, 2017 at 5:00 p.m., the NAACP –Detroit will be holding its 62nd Annual Fight For Freedom Fund Dinner at Cobo Conference Center in Detroit. This year’s theme is “A New Era, The Same Cause…Justice!”

This year’s dinner is a recognition and celebration of the NAACP’s years of struggle for social justice, equality and freedom for people of color in America. The NAACP- Detroit’s dinner is one of the largest sit-down dinners in the state of Michigan, if not across America.

The American Human Rights Council (AHRC-USA) is as a proud partner with the NAACP in fighting bigotry and hate. AHRC is a proud supporter of this annual event. Our supporters, board and staff congratulate the NAACP- Detroit for another year of success.

“AHRC takes great pride in its partnership with the NAACP serving our common cause in the promotion of civil and human rights in America,” said Imad Hamad, AHRC Director. “The annual dinner is an opportunity to recognize the NAACP of Detroit and thank it for all the great work it does to make America a better country for all of us,” continued Hamad.